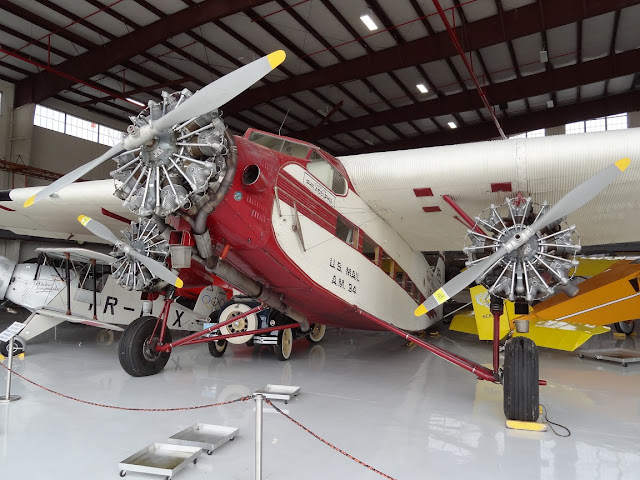 Subject: Ford 5-AT Trimotor
Location: Fantasy of Flight Museum, Florida, 2013
Comments:The Ford Trimotor (also called the "Tri-Motor", and nicknamed "The Tin Goose") was an American three-engined transport aircraft. Production started in 1925 by the companies of Henry Ford and ended June 7, 1933. A total of 199 Ford Trimotors were made. It was designed for the civil aviation market, but also saw service with military units. The Ford Trimotor was sold around the world.The original (commercial production) 4-AT had three air-cooled Wright radial engines. It carried a crew of three: a pilot, a copilot, and a stewardess, as well as eight or nine passengers. The later 5-AT had more powerful Pratt & Whitney engines. All models had an aluminum corrugated sheet-metal body and wings. Unlike many aircraft of this era, extending through World War II, its control surfaces (ailerons, elevators, and rudders) were not fabric-covered, but were also made of corrugated metal. As was common for the time, its rudder and elevators were actuated by wires that were strung along the external surface of the aircraft. Engine gauges were also mounted externally, on the engines, to be read by the pilot while looking through the aircraft windshield. Another interesting feature was the use of the hand-operated "Johnny brake." A few of these very relaible air carft still survive today, including some in flying condition like C/N:34 tail number: N9651 (5-AT-B, 1929) - The "City of Philadelphia" photographed here, originally owned by Trans Continental Air Transport and currently owned by Kermit Weeks. It is based at Fantasy of Flight in Polk City, Florida, USA. This aircraft has made many film appearances including Indiana Jones and the Temple of Doom. (ref.: wikipedia) 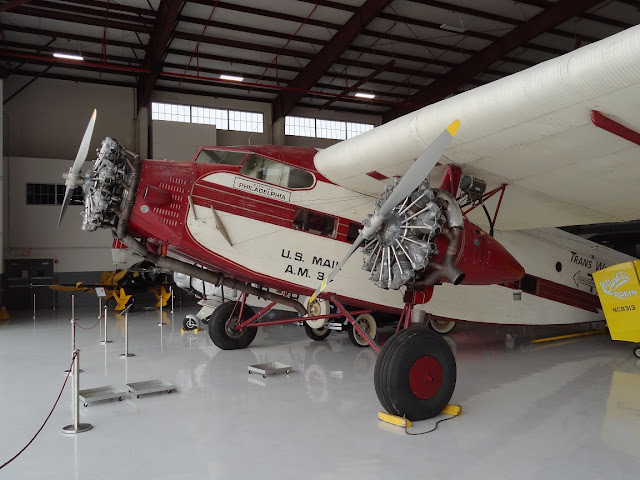 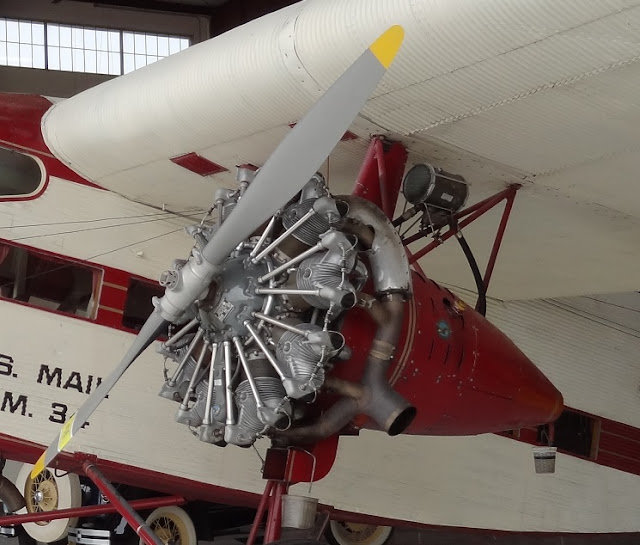 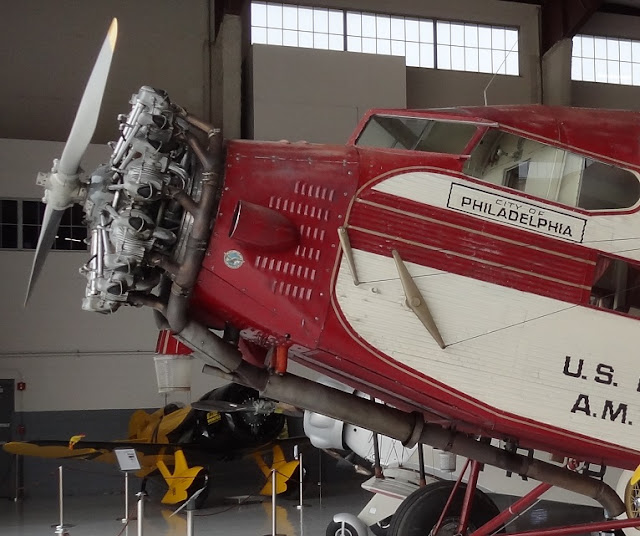 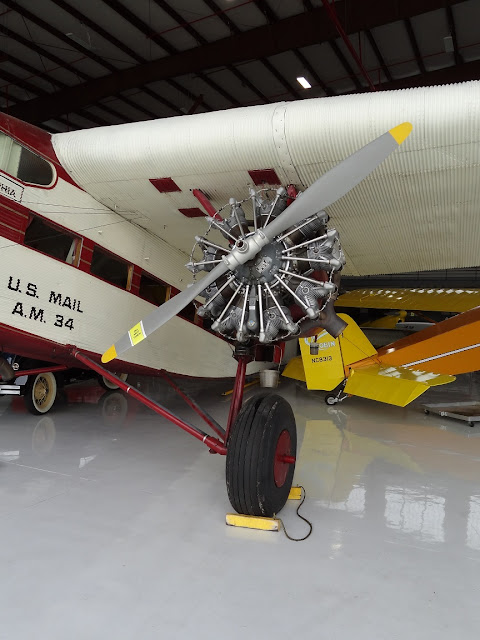 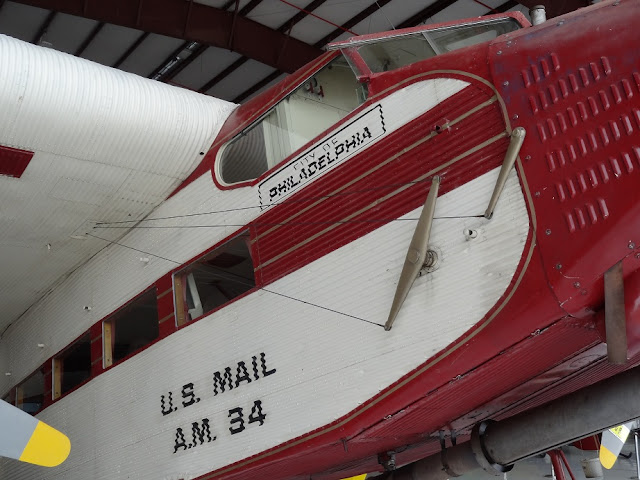 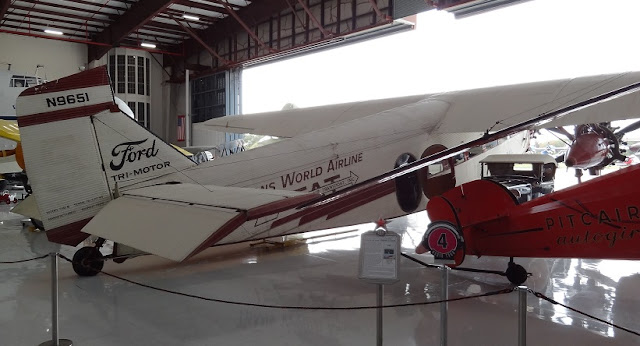 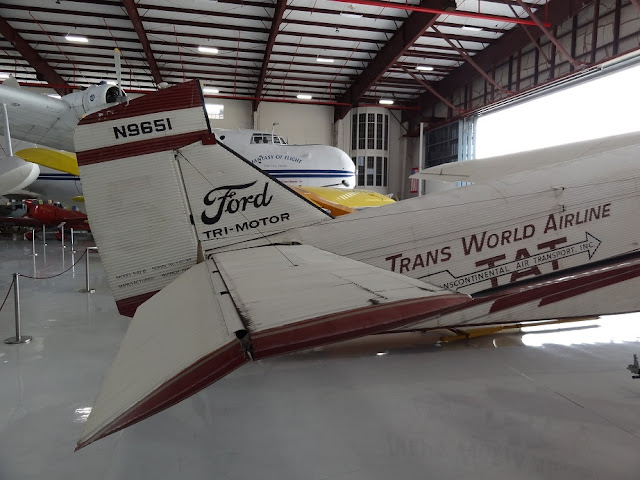