Subject: Grumman F14B Super Tomcat
Location: Intrepid Air and Sea museum, New York, 2014
Comments:The F-14 received its first of many major upgrades in March 1987 with the F-14A Plus (or F-14A+). The F-14A's P&W TF30 engine was replaced with the improved GE F110-GE400 engine. The F-14A+ also received the state-of-the-art ALR-67 Radar Homing and Warning (RHAW) system. Much of the avionics as well as the AWG-9 radar were retained. The F-14A+ was later redesignated F-14B on 1 May 1991. A total of 38 new aircraft were manufactured and 48 F-14A were upgraded into B variants.The TF30 had been plagued from the start with susceptibility to compressor stalls at high AoA and during rapid throttle transients or above 30,000 ft (9,100 m). The F110-GE400 engine provided a significant increase in thrust, producing 27,080 lbf (120.5 kN) with afterburner at sea level. The increased thrust gave the Tomcat a better than 1:1 thrust-to-weight ratio at low fuel quantities. The basic engine thrust without afterburner was powerful enough for carrier launches, further increasing safety. Another benefit was allowing the Tomcat to cruise comfortably above 30,000 ft (9,100 m), which increased its range and survivability. The F-14B arrived in time to participate in Desert Storm. In the late 1990s, 67 F-14Bs were upgraded to extend airframe life and improve offensive and defensive avionics systems. The modified aircraft became known as F-14B Upgrade or as "Bombcat" 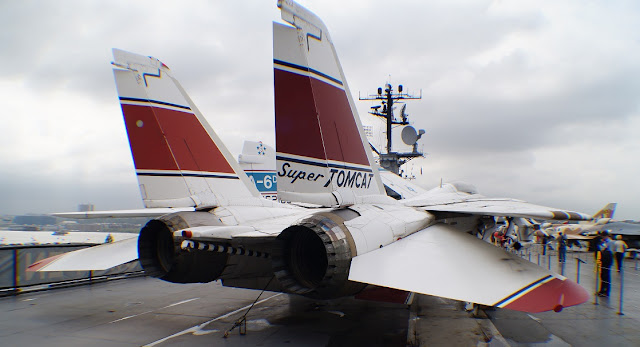 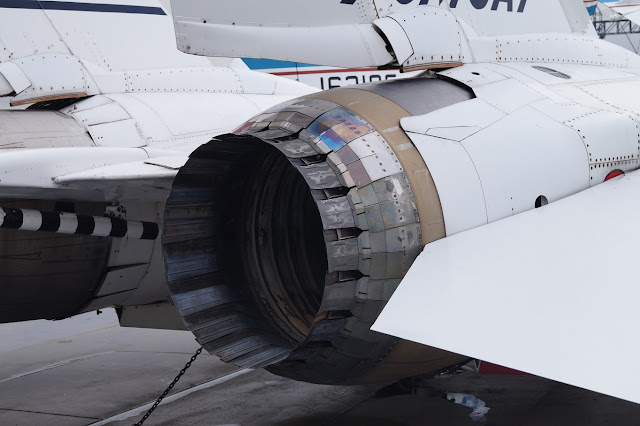 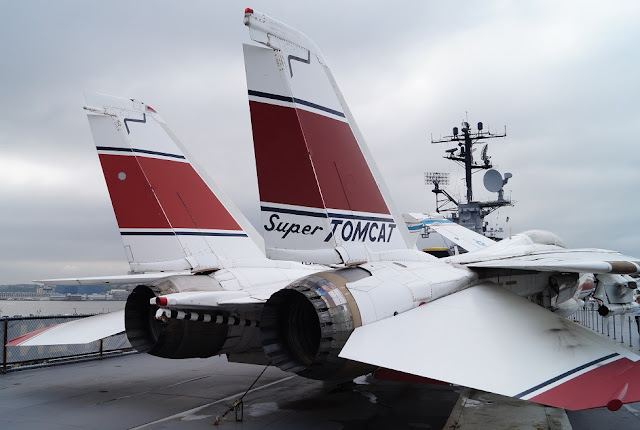 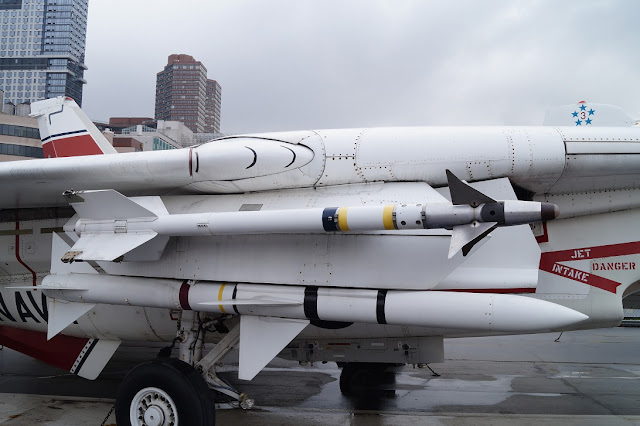 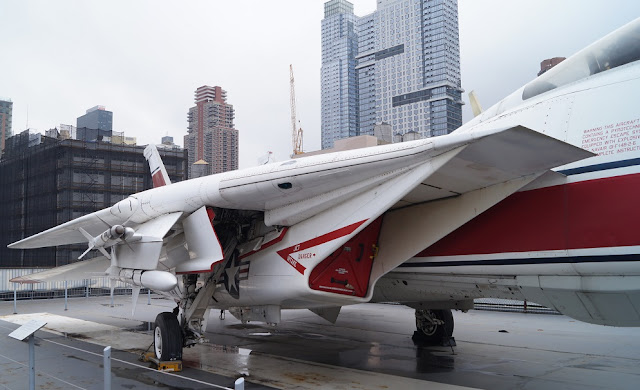 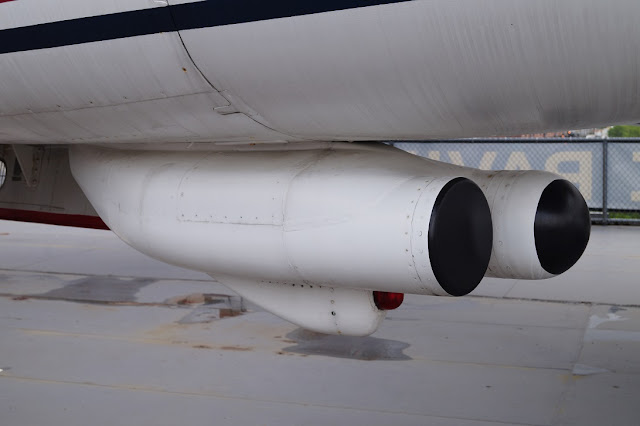 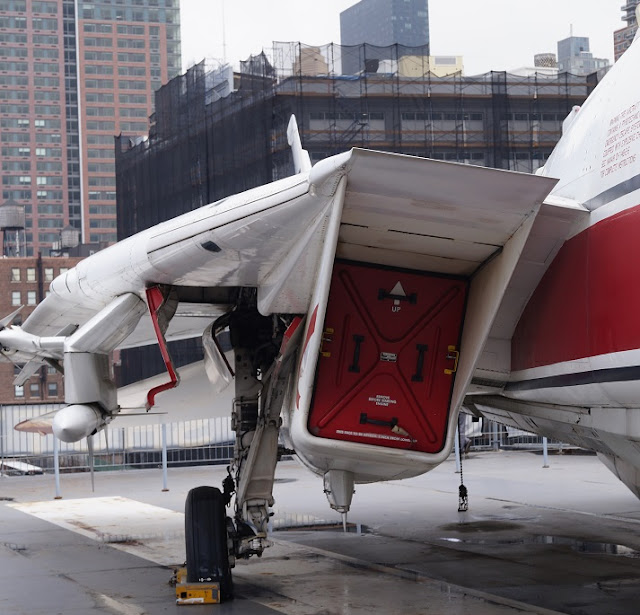 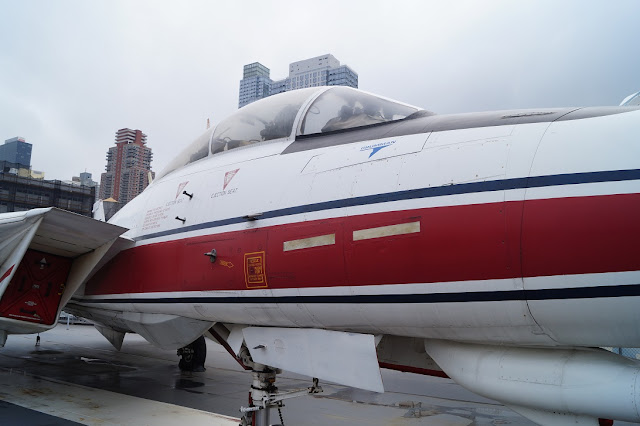 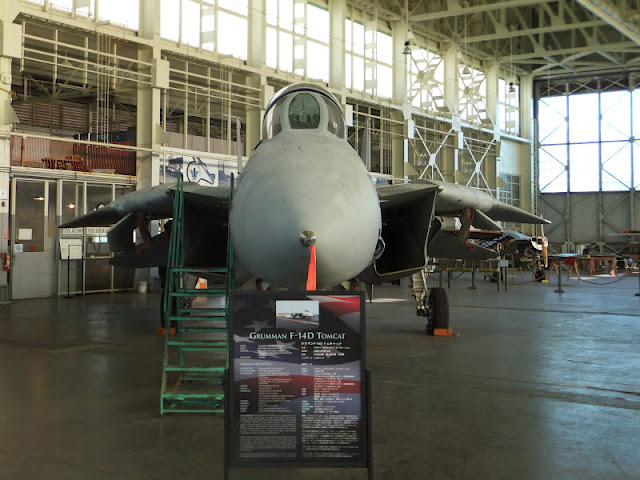 Location: Pacific Aviation Museum, Pearl Harbor, Hawaii
Comments: These are some pictures i took while visiting the Pacific Aviation Museum located at Ford Island in Pearl Harbor this year. The museum has many modern and vintage aircraft in display, but the modern aircarft were more interactive, as you could walk close to it and take many detailed photos. Here are some that might interest the modeler. 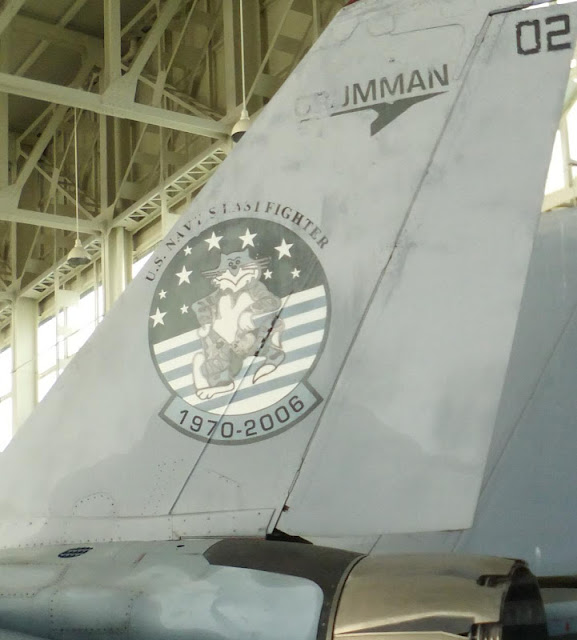 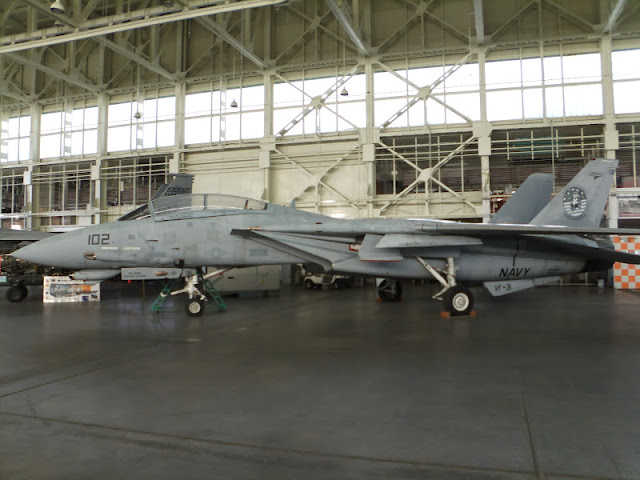 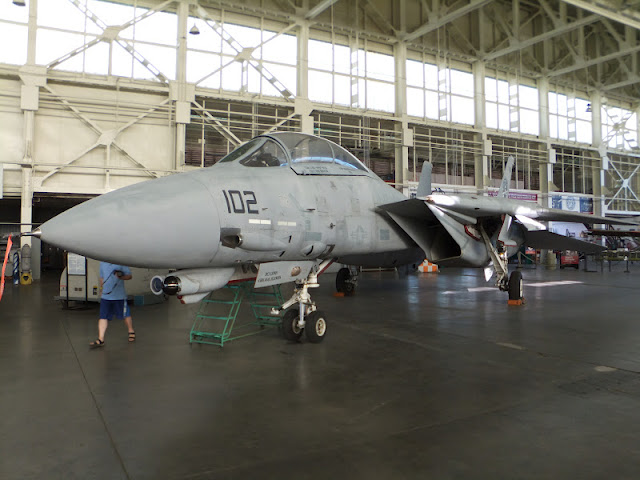 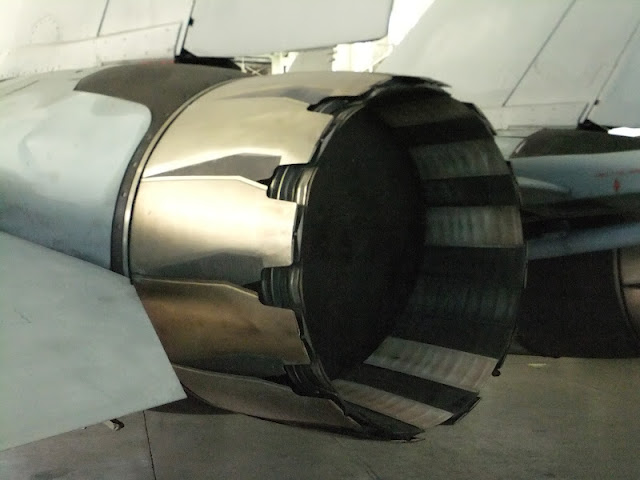 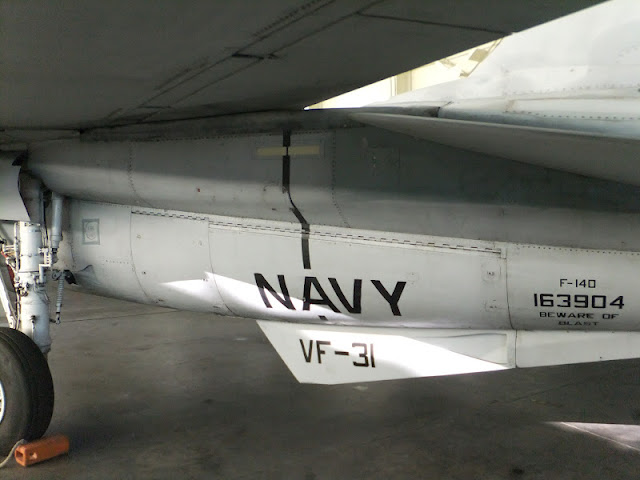 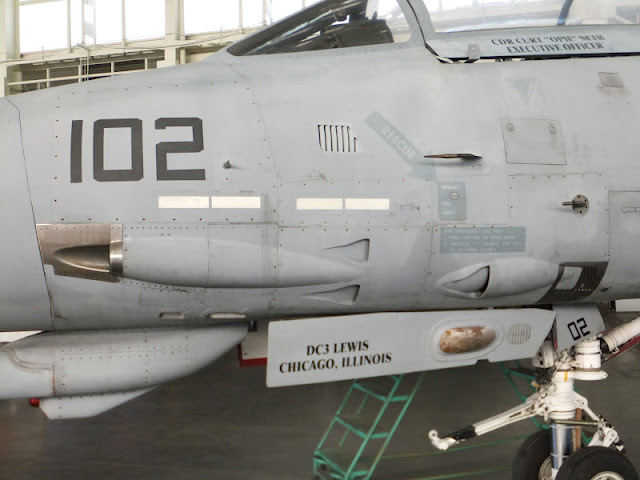 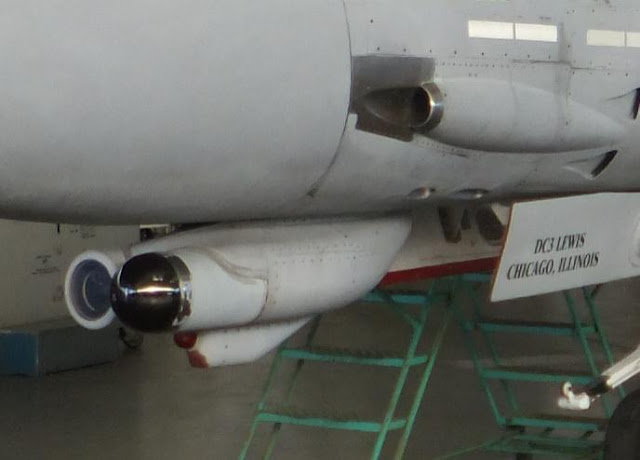 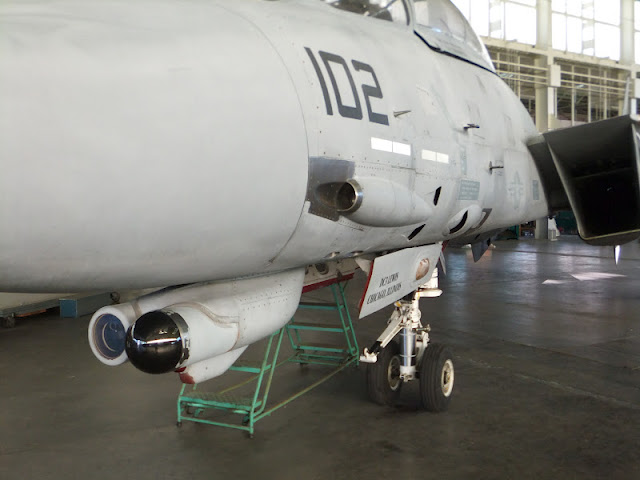 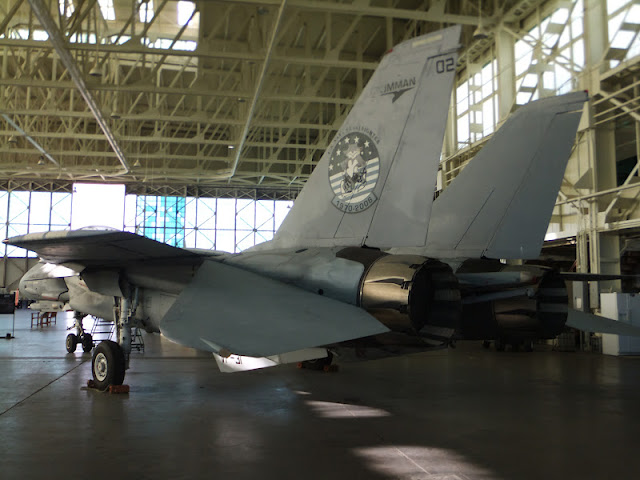 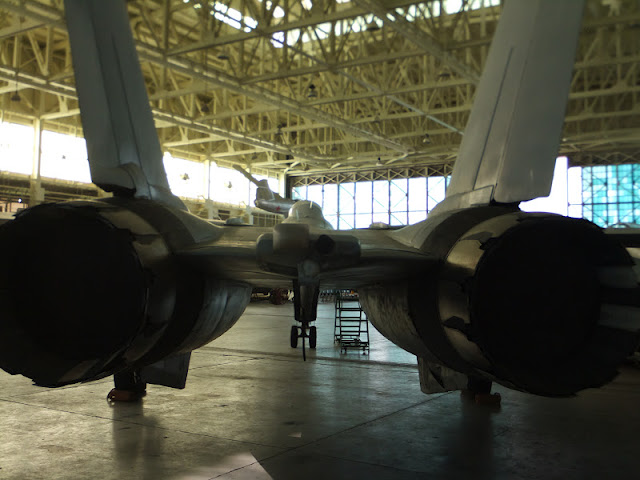 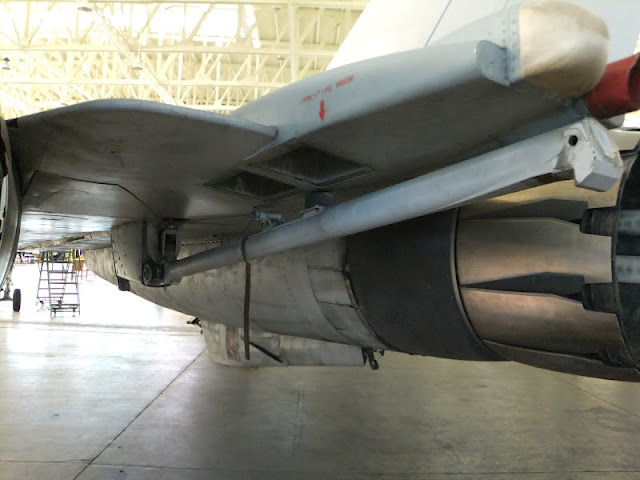 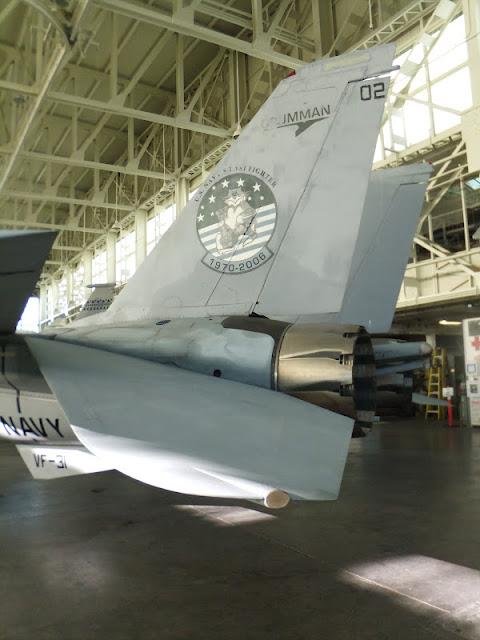 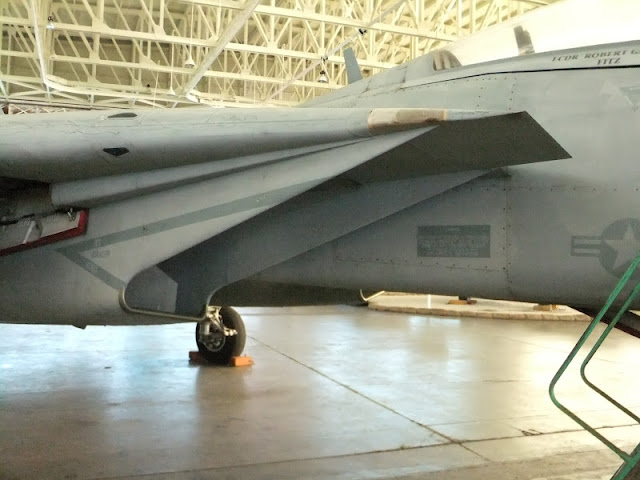 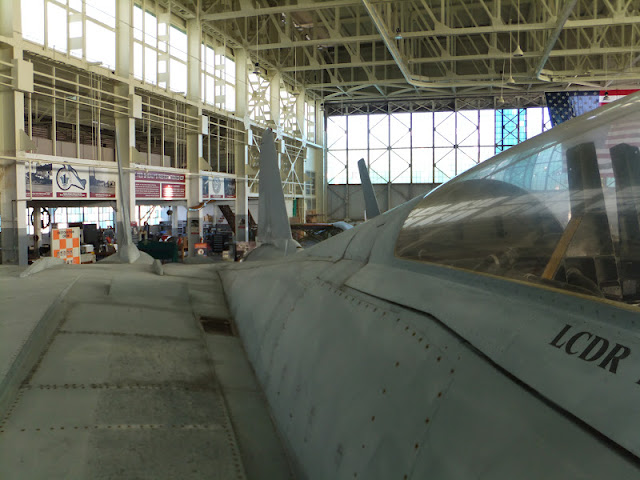 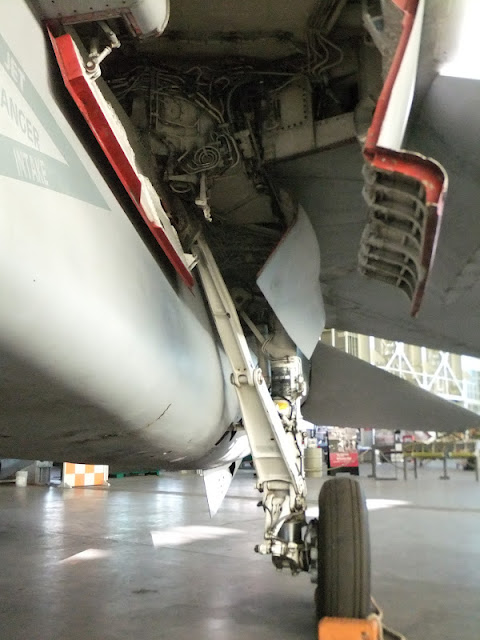 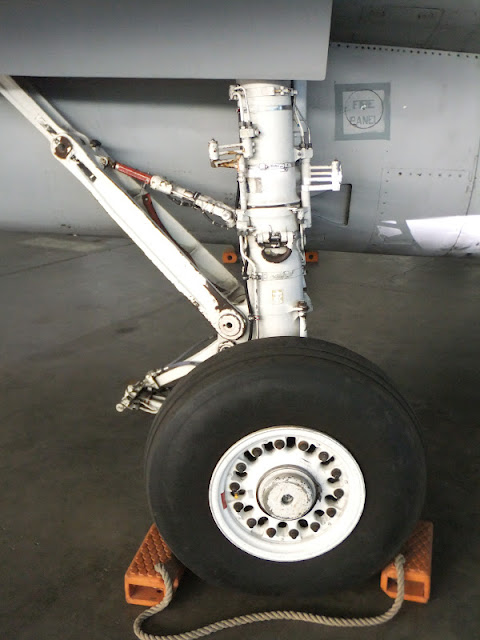 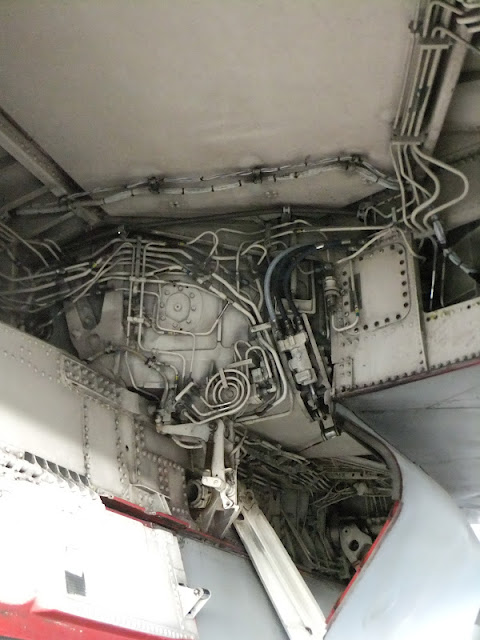 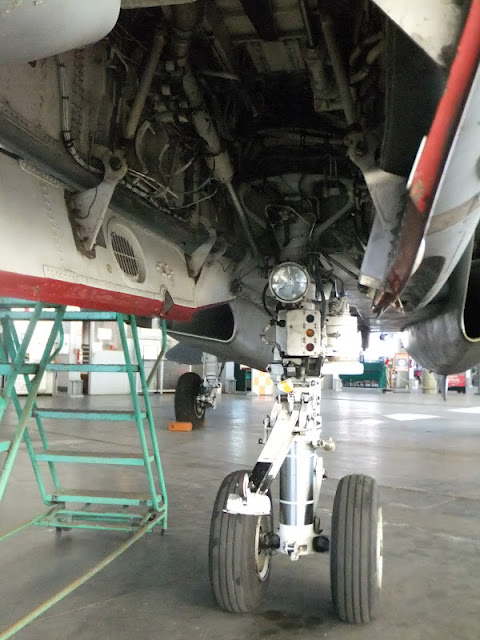 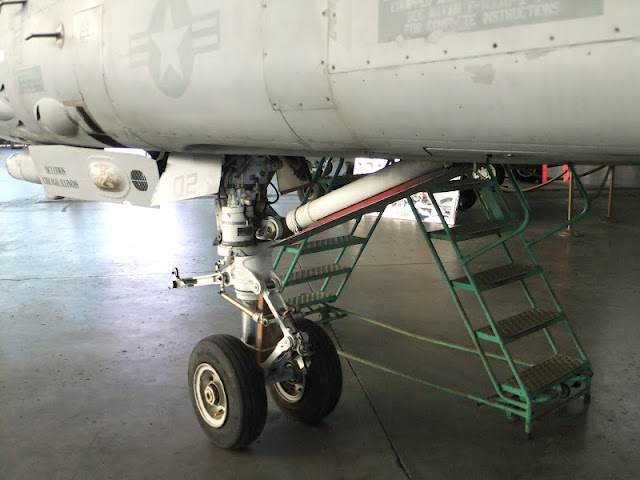