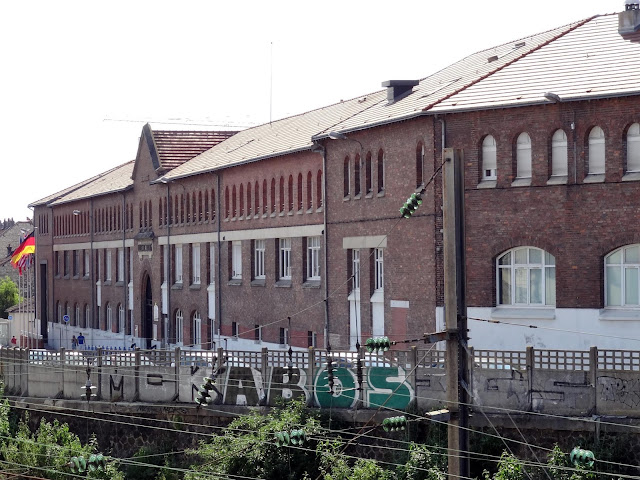 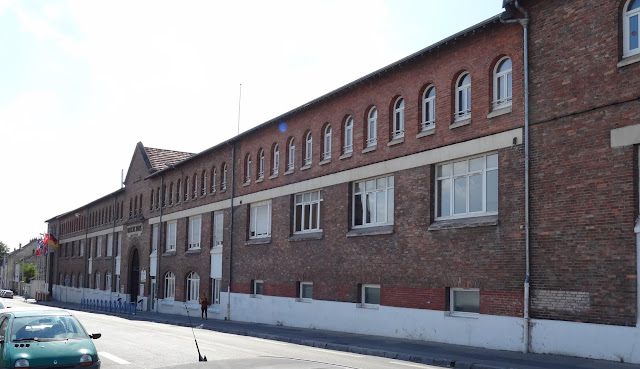 On Monday, 7 May 1945 at 2.41 am in the War Room of General Eisenhower’s supreme headquarters (S.H.A.E.F.), which occupied part of what was Reims’ technical college, the Allied Forces put an end to the Second World War in Europe by obtaining the unconditional surrender of the Third Reich’s armed forces. This momentous news was broadcast simultaneously the following day, 8 May, at 3 pm in the capital cities of the allied nations. The site was subsequently turned into a museum in 2005, including its Salle de la Signature (Signing Room), which has remained intact. The museum displays, among other attractions, more than fifty authentic, vintage figures. (http://www.reims-tourism.com/Discover/Heritage/Museums/(fiche)/127587) 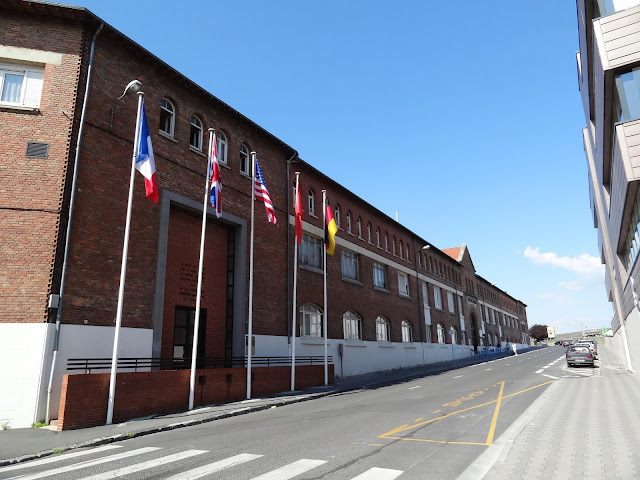 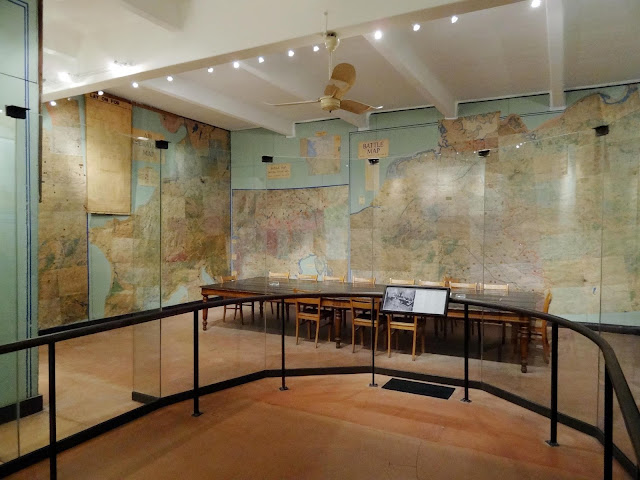 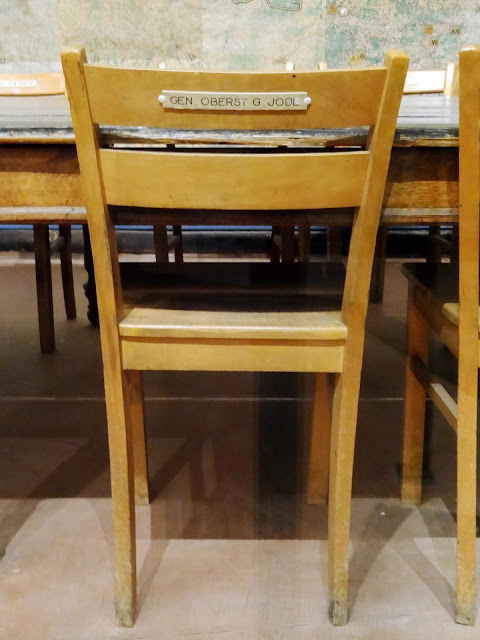 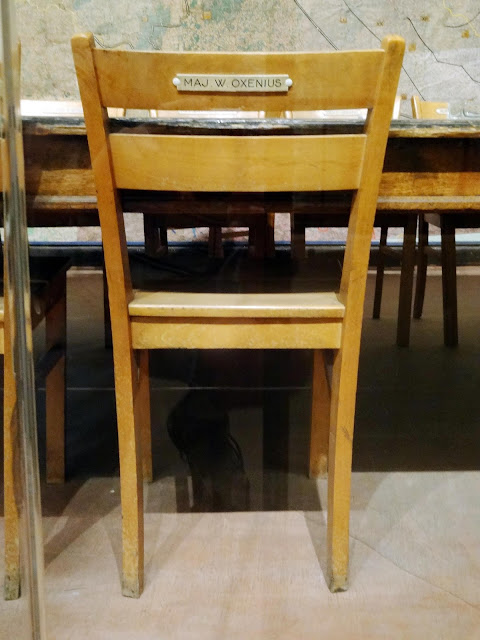 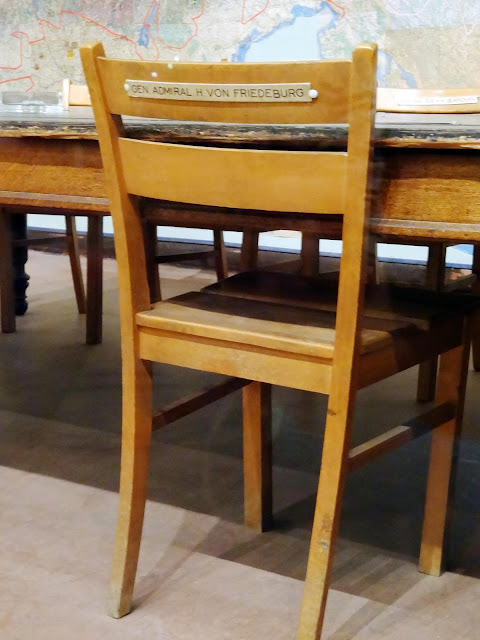 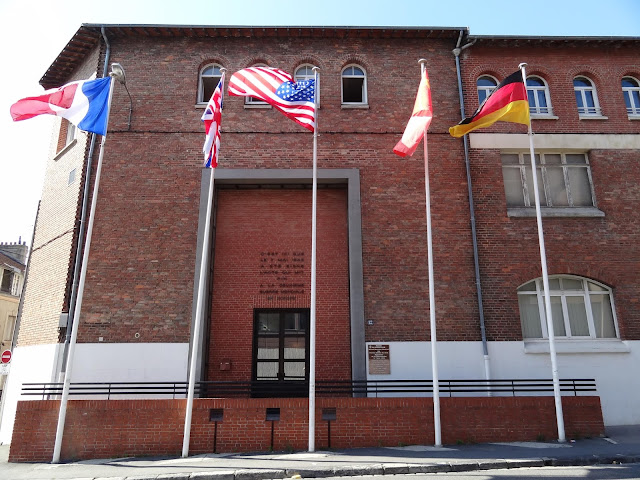 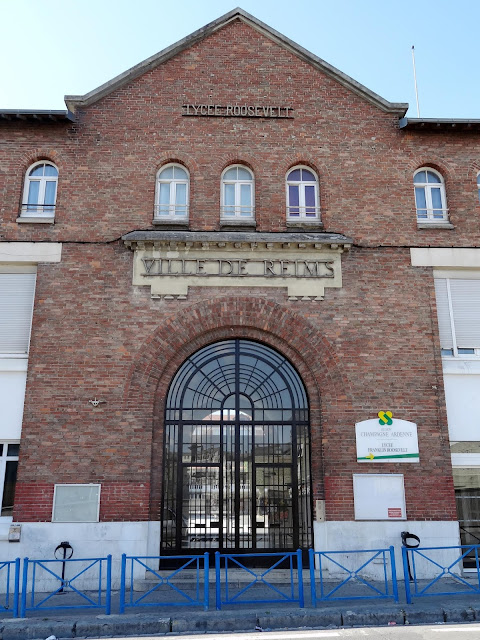 Posted by Scale models construction at 7:35 AM