Subject: North American B-25J Mitchell 43-28059 Apache Princess
Location: Fantasy of Flight Museum, Florida, USA, 2012.
Comments:The North American B-25 Mitchell is an American twin-engine, medium bomber manufactured by North American Aviation (NAA). It was named in honor of Major General William "Billy" Mitchell, a pioneer of U.S. military aviation. Used by many Allied air forces, the B-25 served in every theater of World War II and after the war ended many remained in service, operating across four decades. Produced in numerous variants, nearly 10,000 Mitchells rolled from NAA factories. These included a few limited models, such as the United States Marine Corps' PBJ-1 patrol bomber and the United States Army Air Forces' F-10 reconnaissance aircraft and AT-24 trainers. The B-25J could be called a cross between the B-25D and the B-25H. It had a transparent nose, but many of the delivered aircraft were modified to have a strafer nose (J2). Most of its 14–18 machine guns were forward-facing for strafing missions, including the two guns of the forward-located dorsal turret. The RAF received 316 aircraft, which were known as the Mitchell III. The J series was the last factory series production of the B-25. Total production of the J series reached  4,318 units. 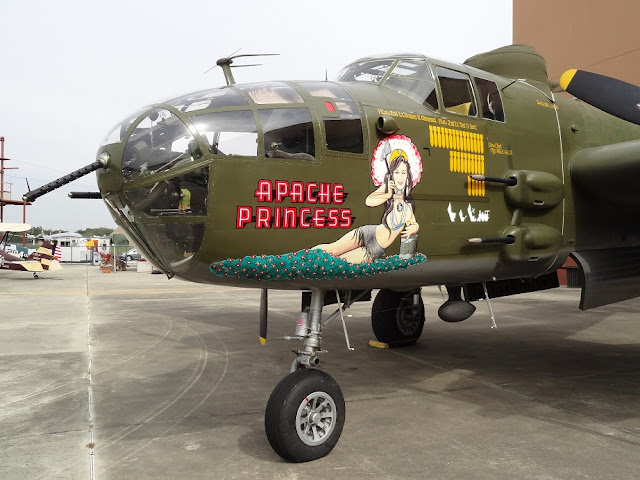 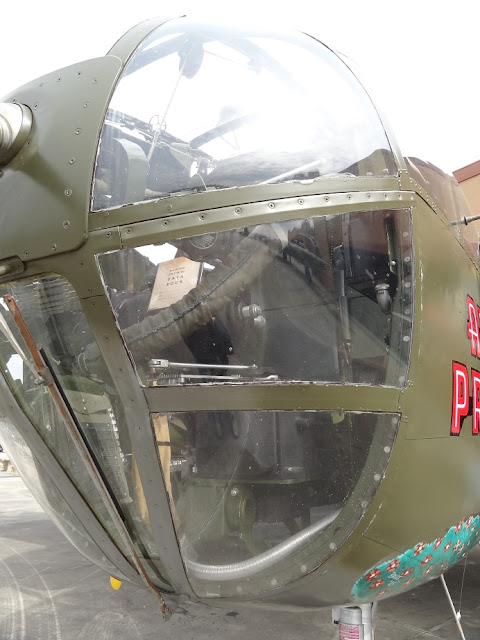 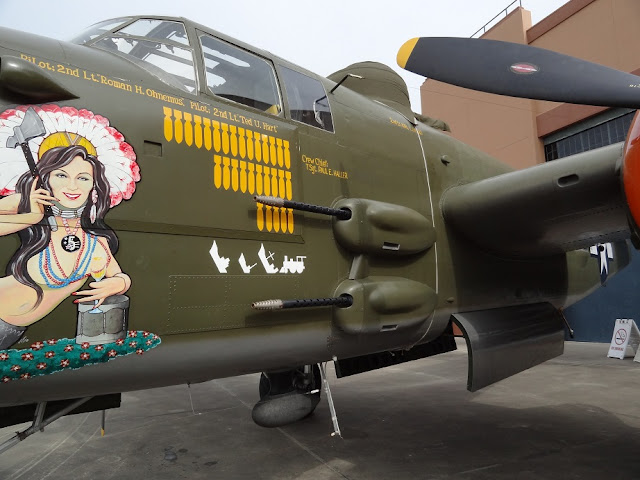 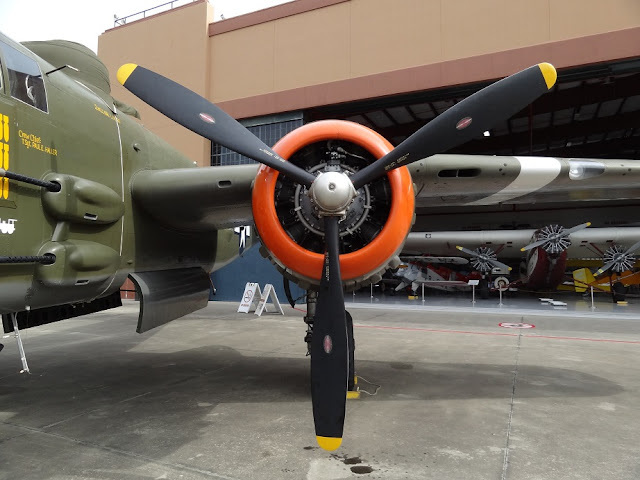 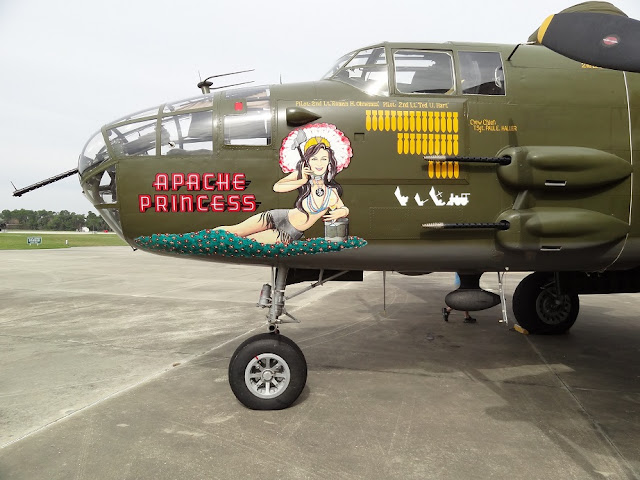 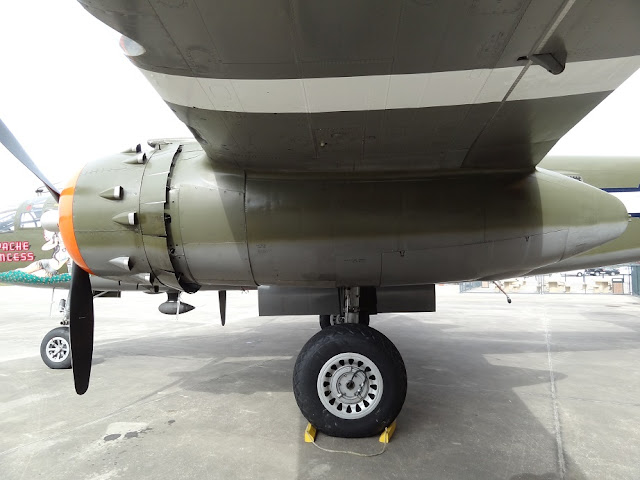 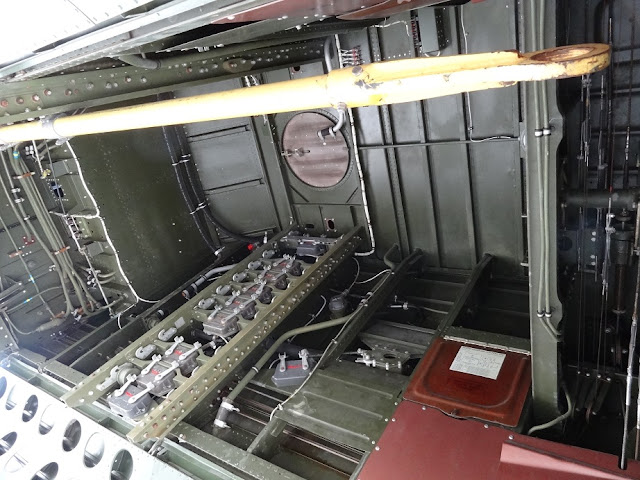 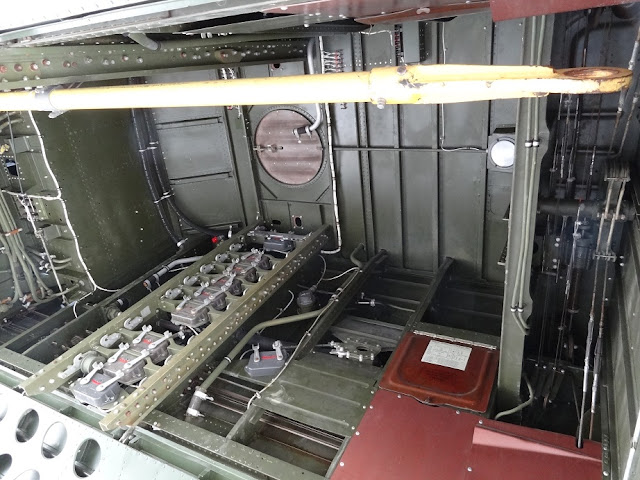 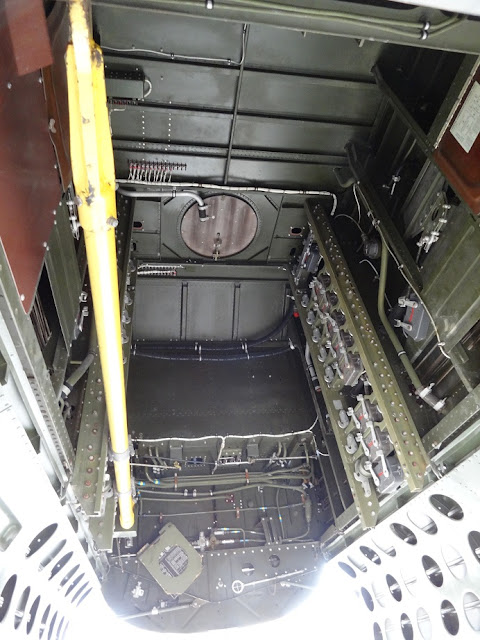 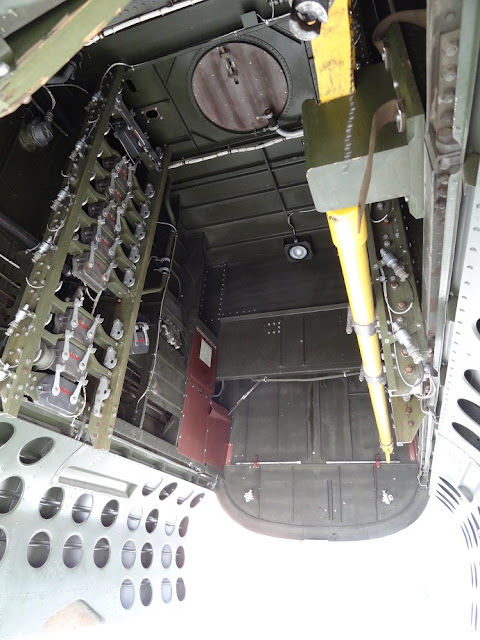 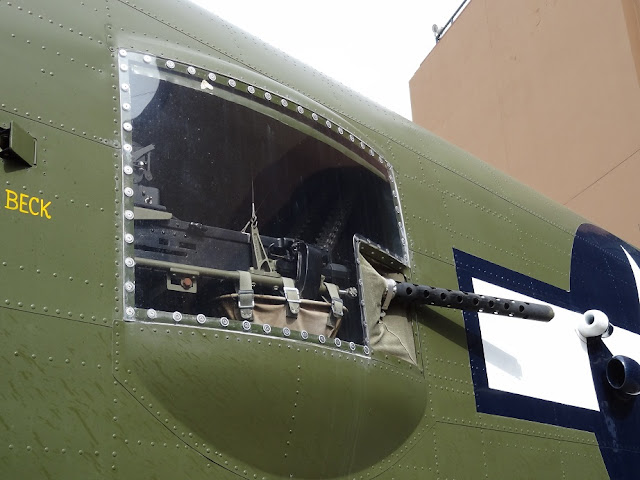 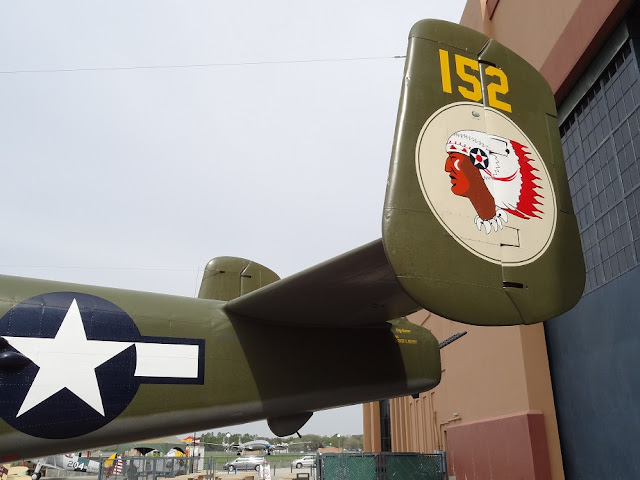 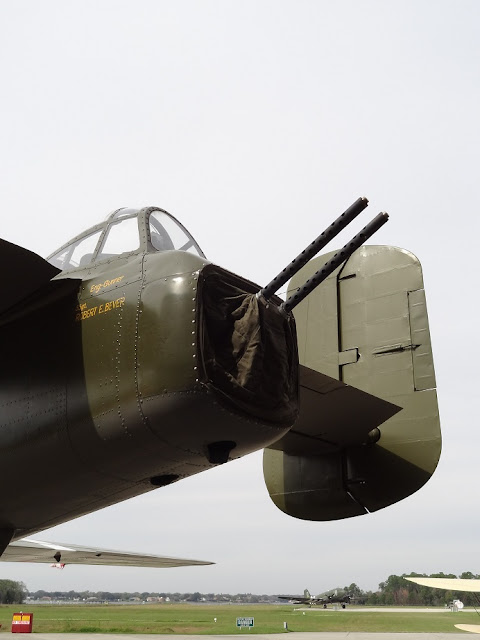