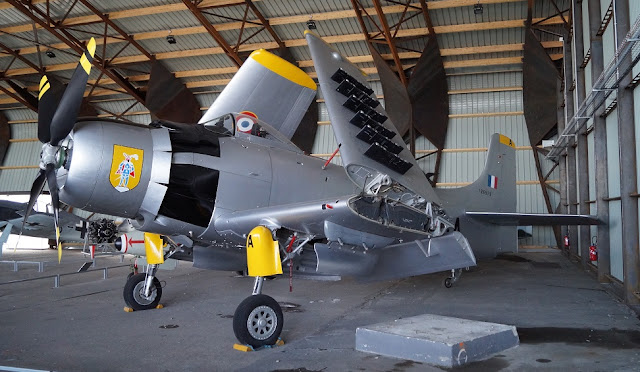 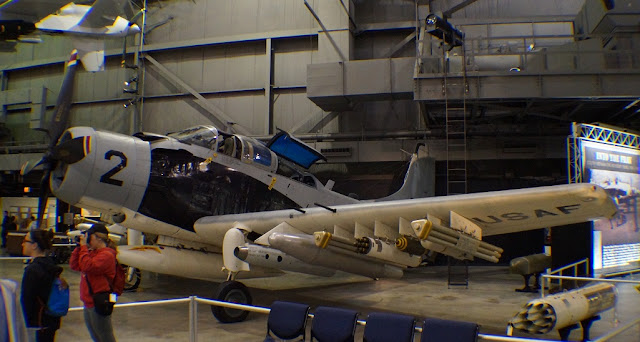 
Location: AD-4N (A-1D): Air and Space Museum, Le Bourget, France, 2015; AD-5 (A-1E): USAF Museum, Dayton, Ohio, USA, 2014.
Comments:The Douglas A-1 Skyraider (formerly AD) is an American single-seat attack aircraft that saw service between the late 1940s and early 1980s. The Skyraider had a remarkably long and successful career; it became a piston-powered, propeller-driven anachronism in the jet age, and was nicknamed "Spad", after the French World War I fighter.It was operated by the United States Navy (USN), the United States Marine Corps (USMC) and the United States Air Force (USAF), and also saw service with the British Royal Navy, the French Air Force, the Air Force of the Republic of Vietnam (VNAF), and others. In U.S. service, it was finally replaced by the LTV A-7.
The Douglas A-1E displayed at the USAF Museum was originally a US Navy aircraft. Transferred to USAF, it was flown by then-Major Bernard Francis Fisher (Colonel, USAF Retired) on 10 March 1966 when he rescued a fellow A-1E pilot shot down over South Vietnam in the midst of enemy troops, a deed for which he was awarded the Medal of Honor. The aircraft was severely damaged in combat in South Vietnam and was returned in 1967 for preservation by the then-US Air Force Museum. It is the only surviving US Air Force Medal of Honor Aircraft. 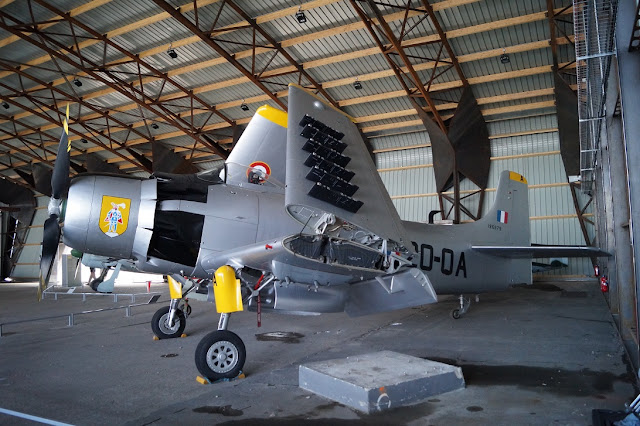 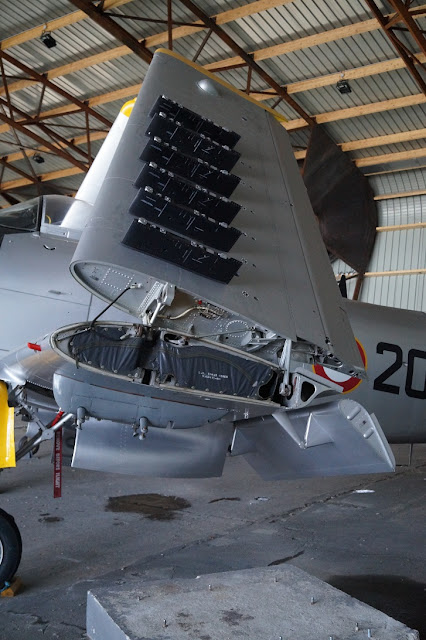 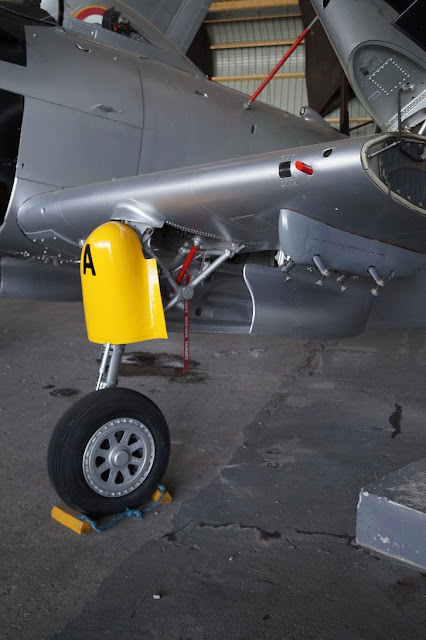 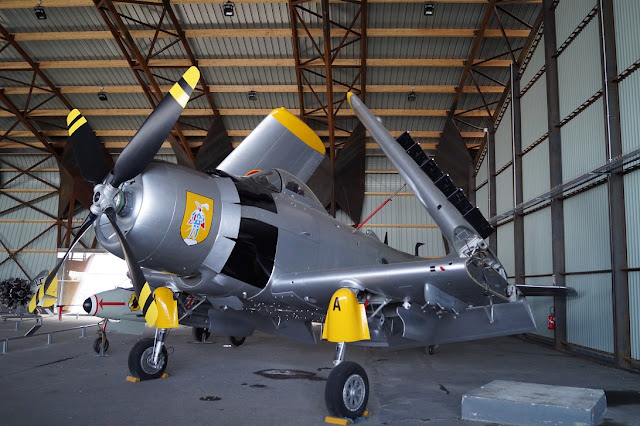 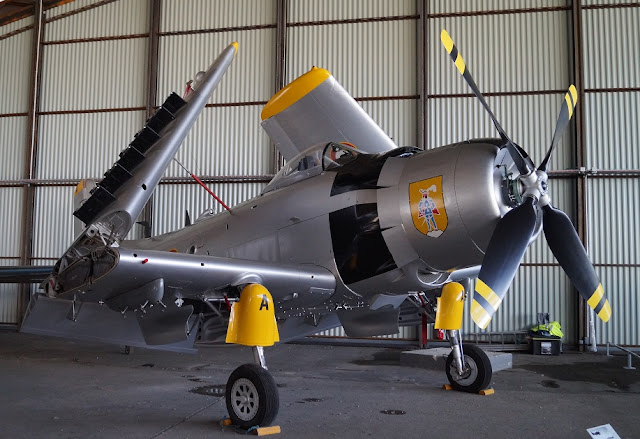 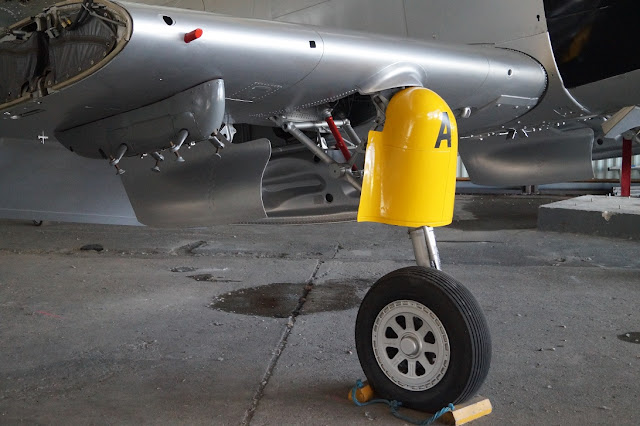 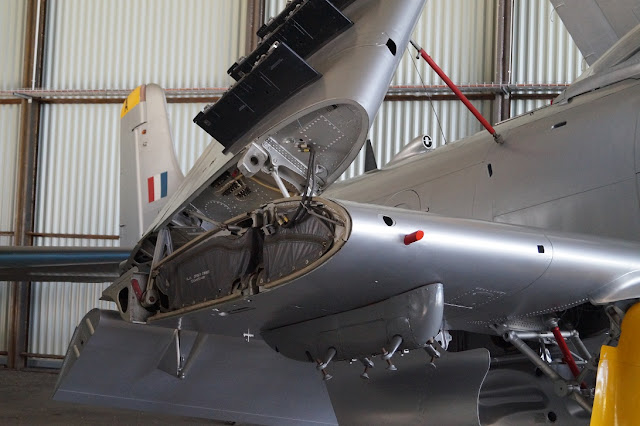 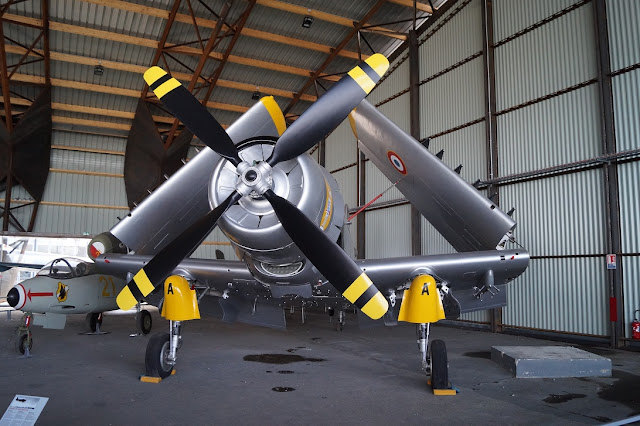 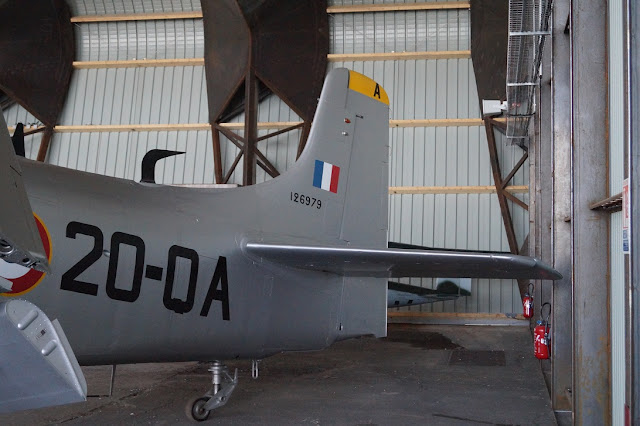 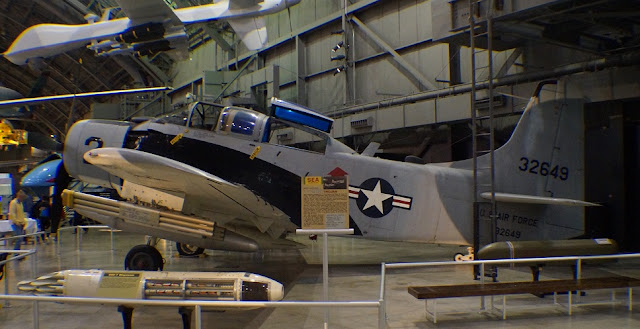 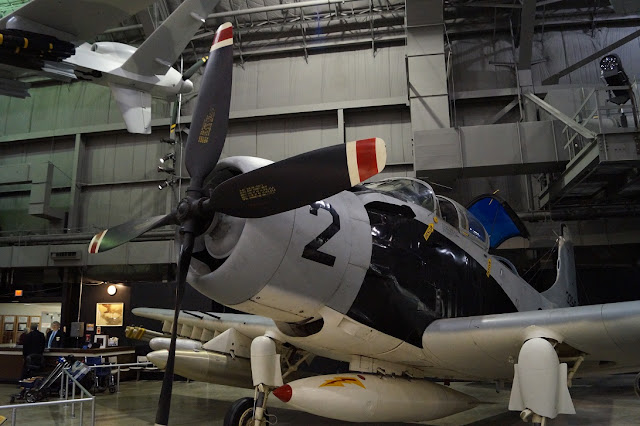 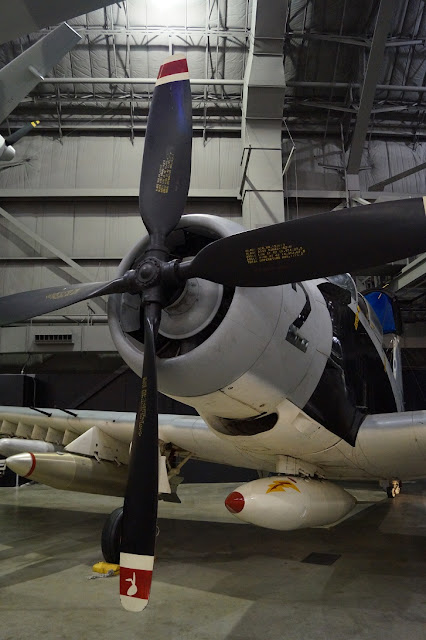 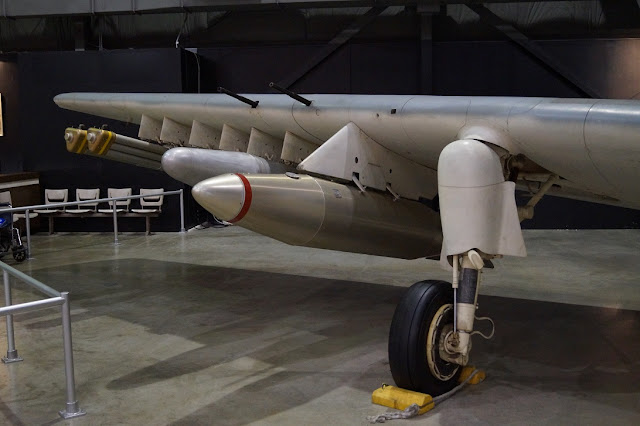 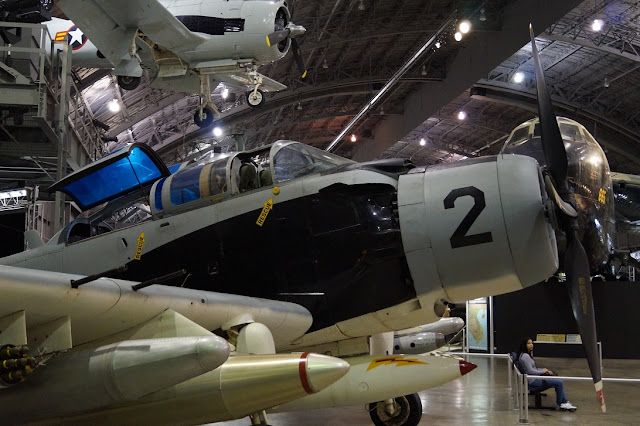 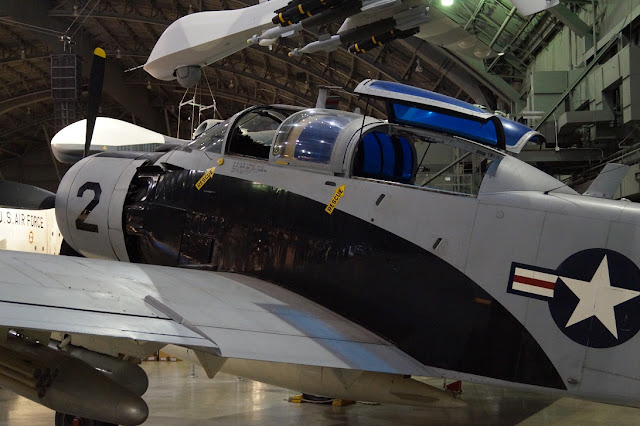 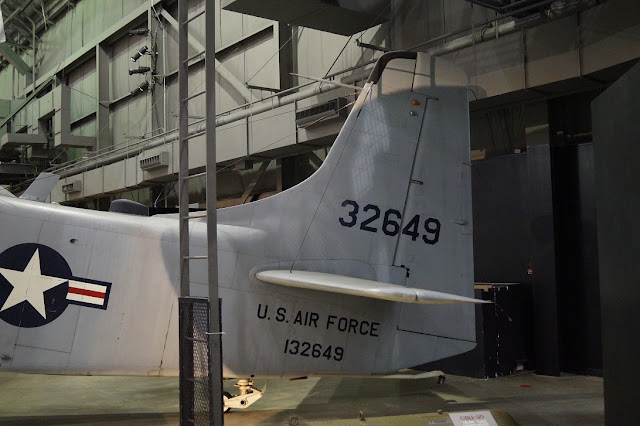