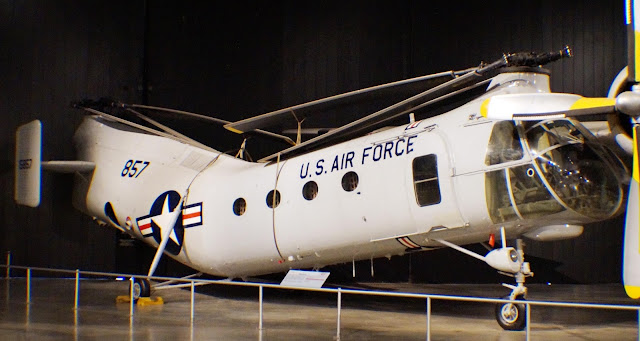 Subject: Piasecki H-21
Location: Flugausstellung L.+P. Junior, Trier, Germany; USAF Museum, Dayton, Ohio, USA, 2014
Comments: The Piasecki H-21 Workhorse/Shawnee is an American helicopter, the fourth of a line of tandem rotor helicopters designed and built by Piasecki Helicopter (later Boeing Vertol). Commonly called the "flying banana", it was a multi-mission helicopter, utilizing wheels, skis, or floats. The H-21 was originally developed by Piasecki as an Arctic rescue helicopter. The H-21 had winterization features permitting operation at temperatures as low as −65 °F (−54 °C), and could be routinely maintained in severe cold weather environments. Piasecki Helicopter designed and successfully sold to the United States Navy a series of tandem rotor helicopters, starting with the HRP-1 of 1944. The HRP-1 was nicknamed the "flying banana" because of the upward angle of the aft fuselage that ensured the large rotors did not strike each other in flight. The name would later be applied to other Piasecki helicopters of similar design, including the H-21. In 1949, Piasecki proposed the YH-21A Workhorse to the United States Air Force (USAF), which was an improved, all-metal derivative of the HRP-1. Using two tandem, fully articulated three-bladed counter-rotating rotors, the H-21 was powered by one nine-cylinder Curtis-Wright R-1820-103 Cyclone supercharged 1,150 hp (858 kW) air-cooled radial engine. After its maiden flight in April 1952, the USAF ordered 32 H-21A SAR models and 163 of the more powerful H-21B assault transport variant. The H-21B was equipped with an uprated version of the Wright 103 engine, developing 1425 shaft horsepower (1063 kW), and featured rotor blades extended by 6 inches (152 mm). With its improved capabilities, the H-21B could carry 22 fully equipped infantrymen, or 12 stretchers, plus space for two medical attendants, in the medevac role. With its Arctic winter capabilities, the H-21A and H-21B were put into service by both the USAF and the Royal Canadian Air Force (RCAF) to maintain and service DEW (Distant Early Warning) radar installations stretching from the Aleutian Islands and Alaska across the Canadian Arctic to Greenland and Iceland. In 1952, some H-21As were evaluated by USMC helicopter squadron HMX-1 in the air assault role. In 1957, an H-21B was loaned to the United States Marine Corps (USMC) to evaluate the helicopter as an airborne tug to tow disabled landing ships and amphibious landing vehicles to the beach. During the evaluation, the H-21B towed an LST at 5 knots and a simulated tracked amphibious vehicle from the water to the beach. The uprated 1425 hp Wright engine used in the H-21B was also used in subsequent variants sold to both the U.S. Army (as the H-21C Shawnee) and the military forces of several other nations. In 1962, the H-21 was redesignated the CH-21 in U.S. Army service. In 1959 Vertol Aircraft, who had acquired Piasecki, came up with a concept for heavy lift over short distances where between two to six H-21Bs would linked by beams to lift heavy loads. It was considered to be unsafe, because if one helicopter had mechanical problems during the lift it could cause an unbalanced situation and cause all helicopters to crash. ( http://en.wikipedia.org/wiki/Piasecki_H-21) 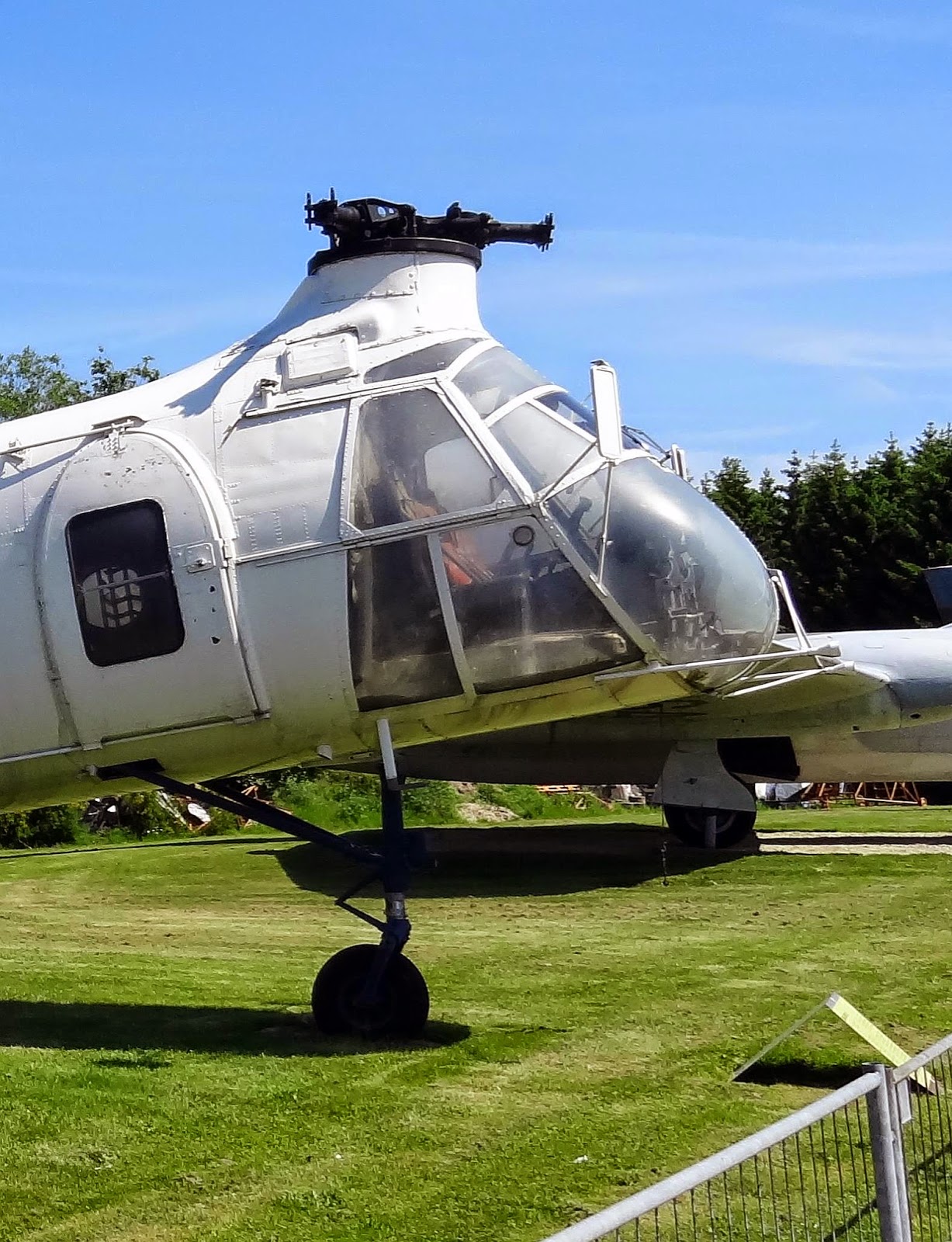 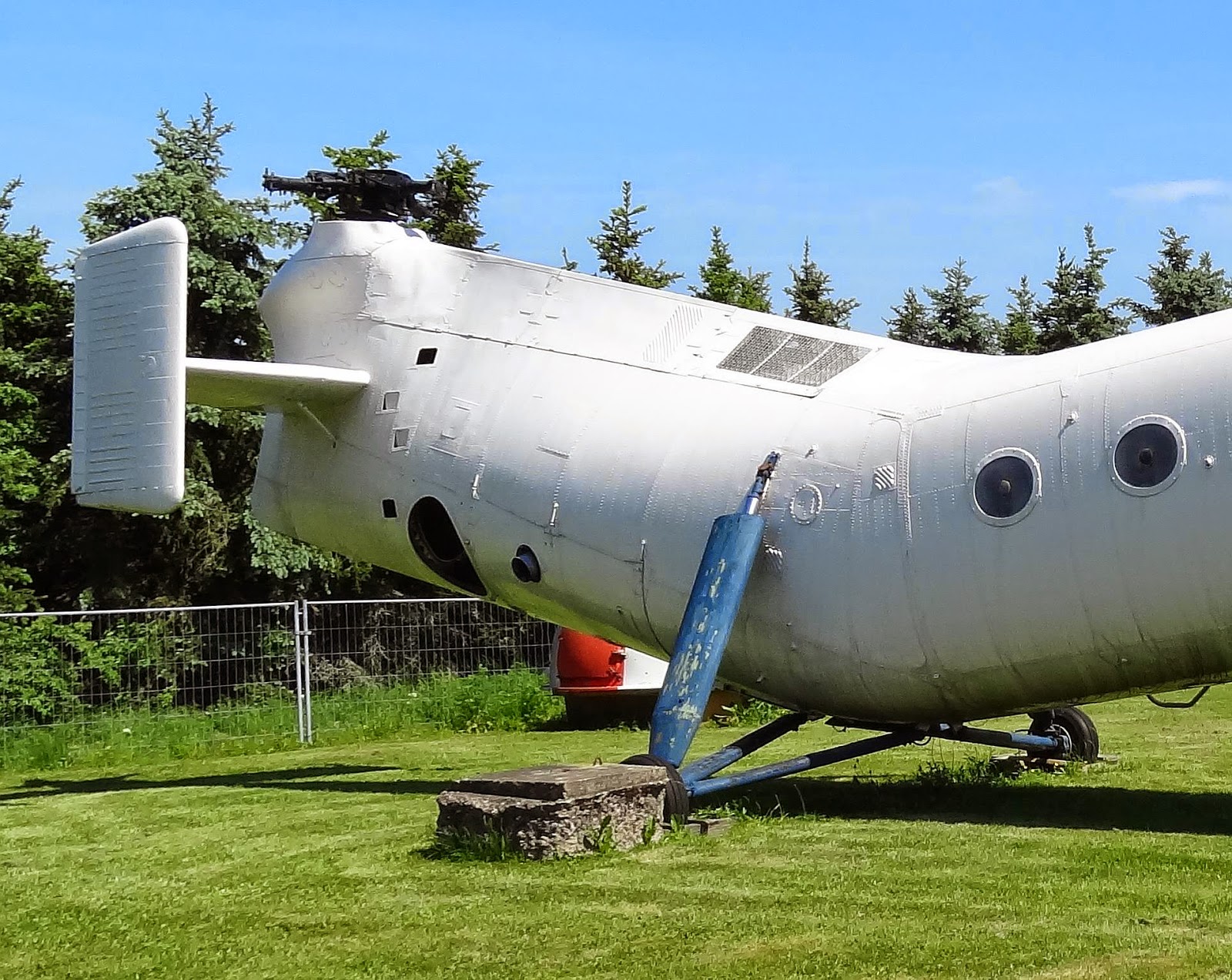 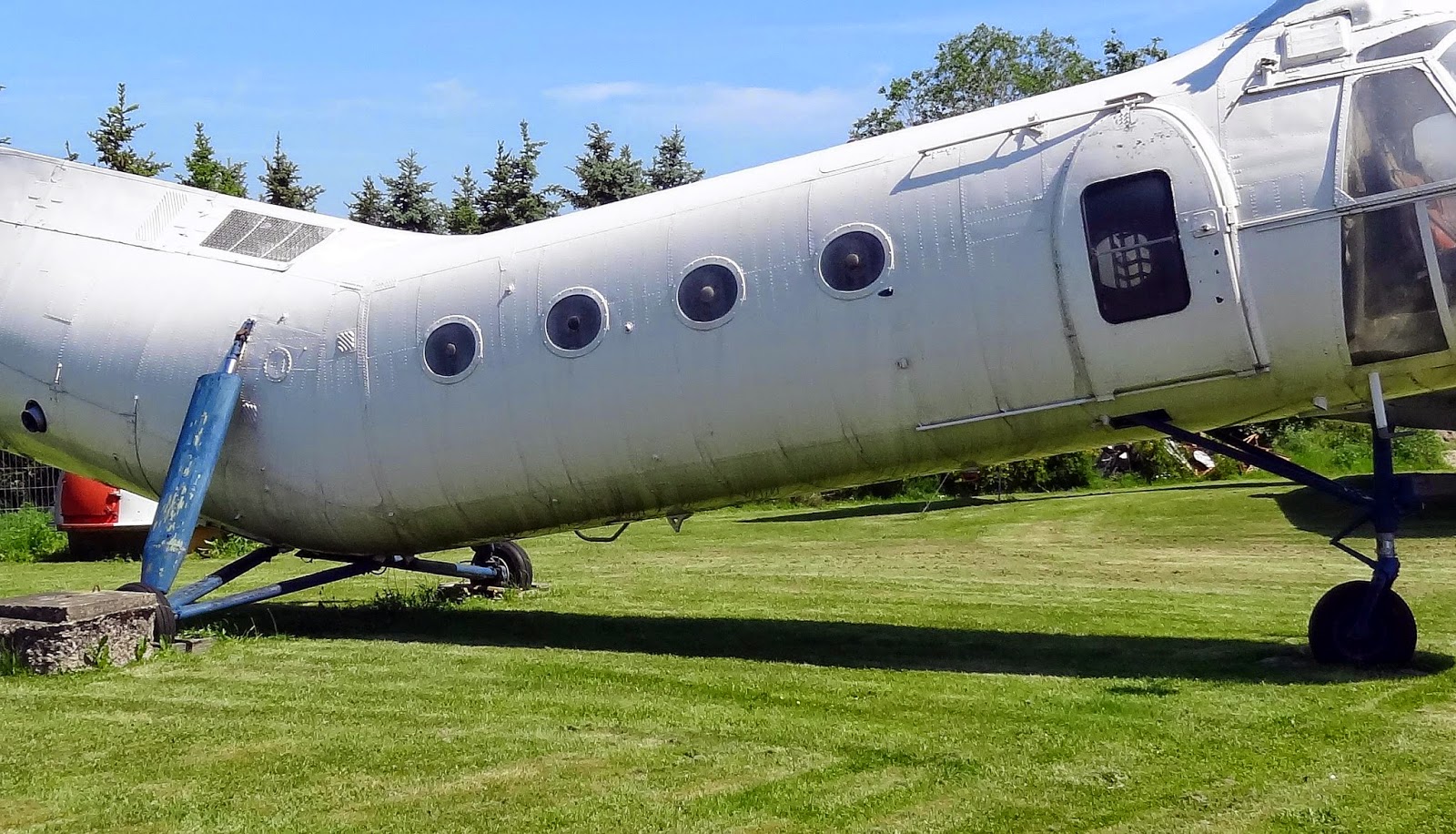 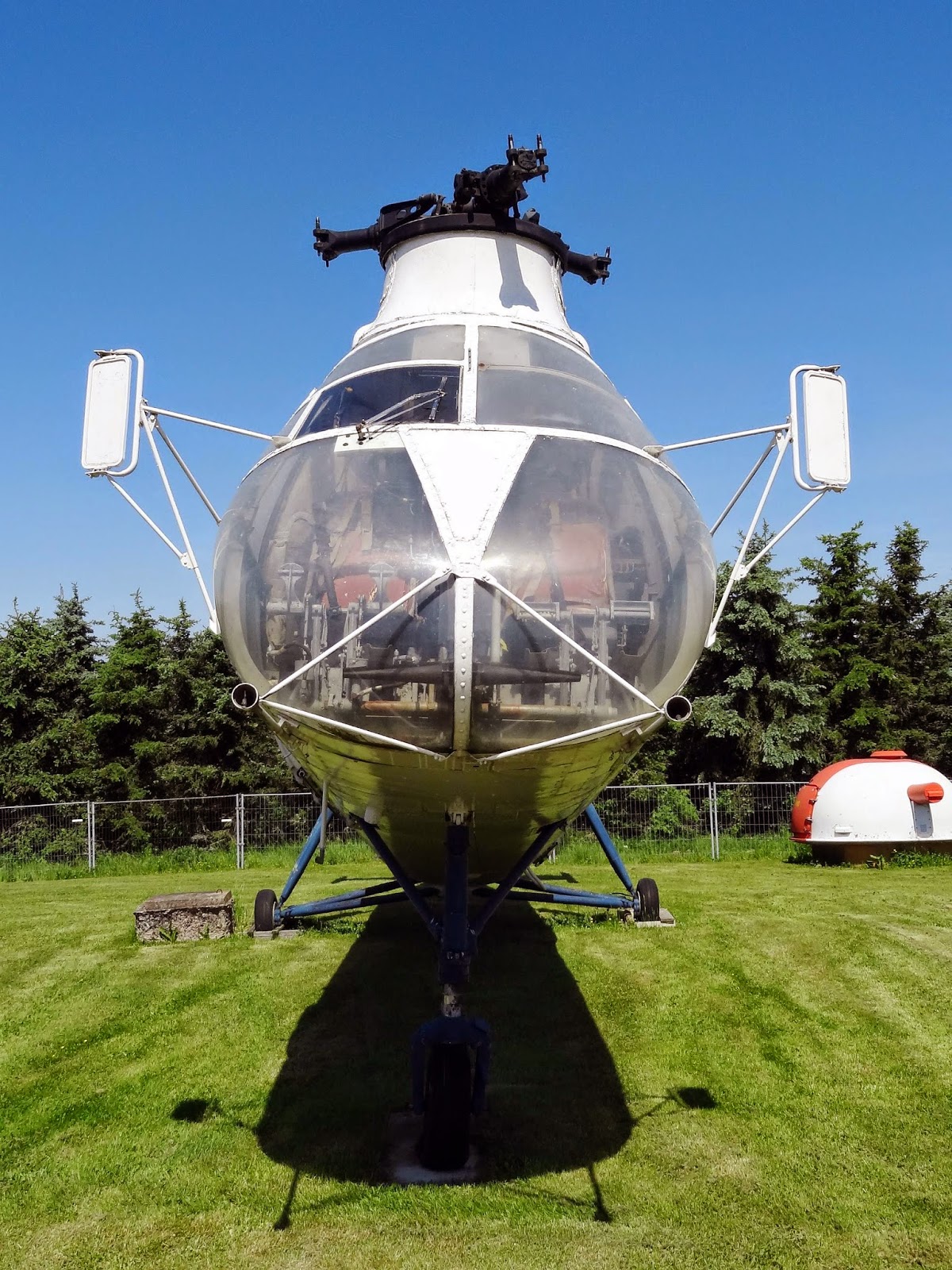 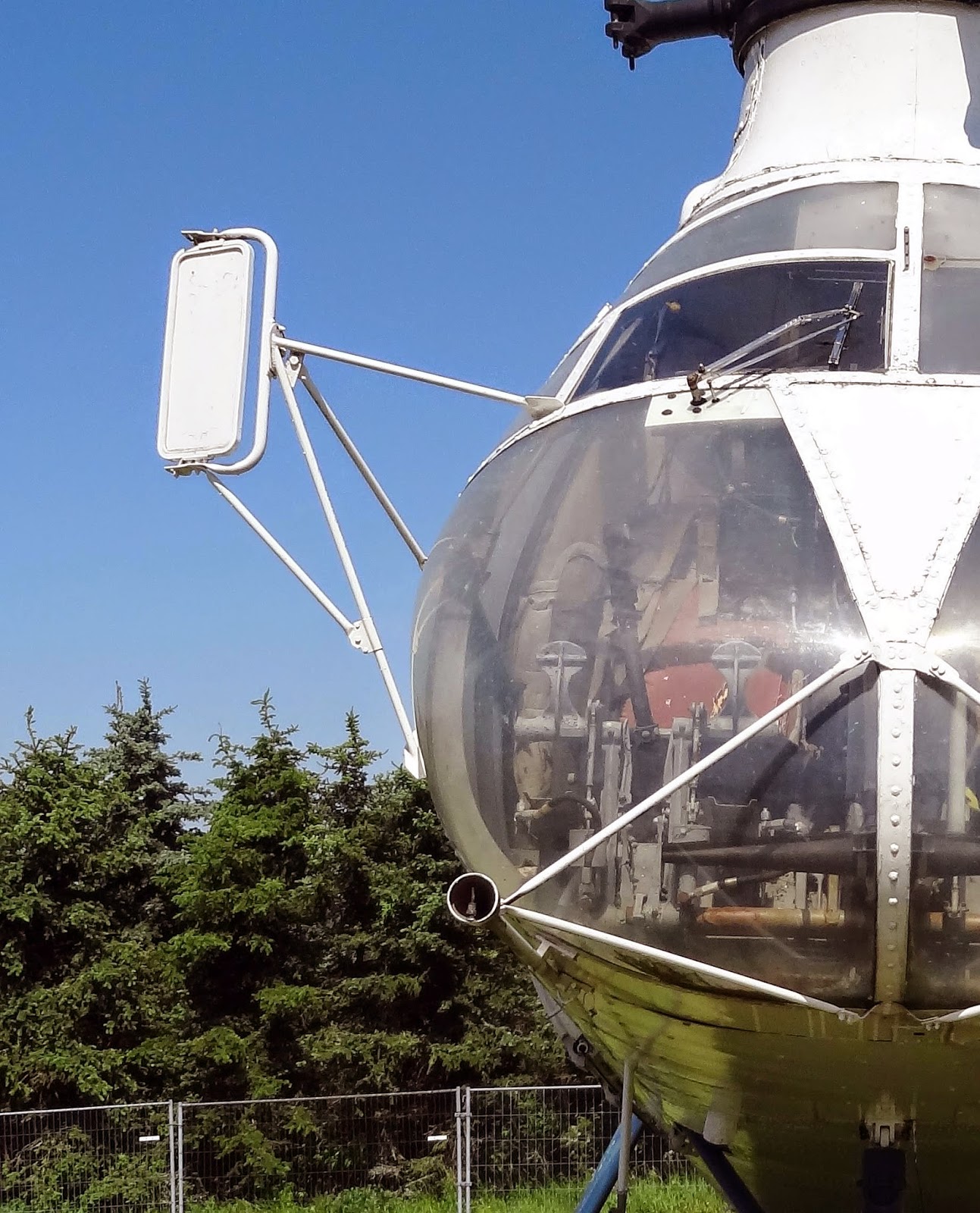 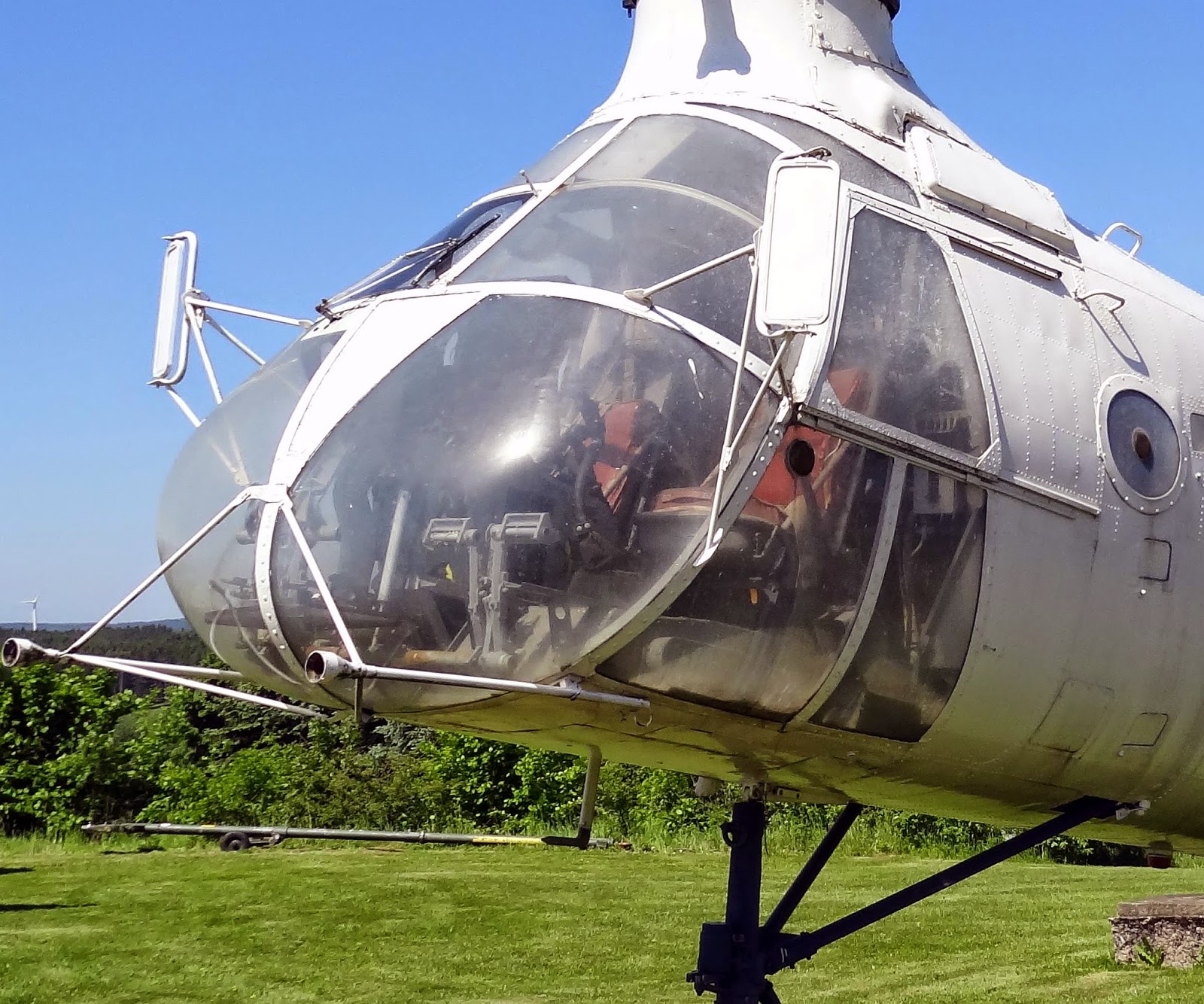 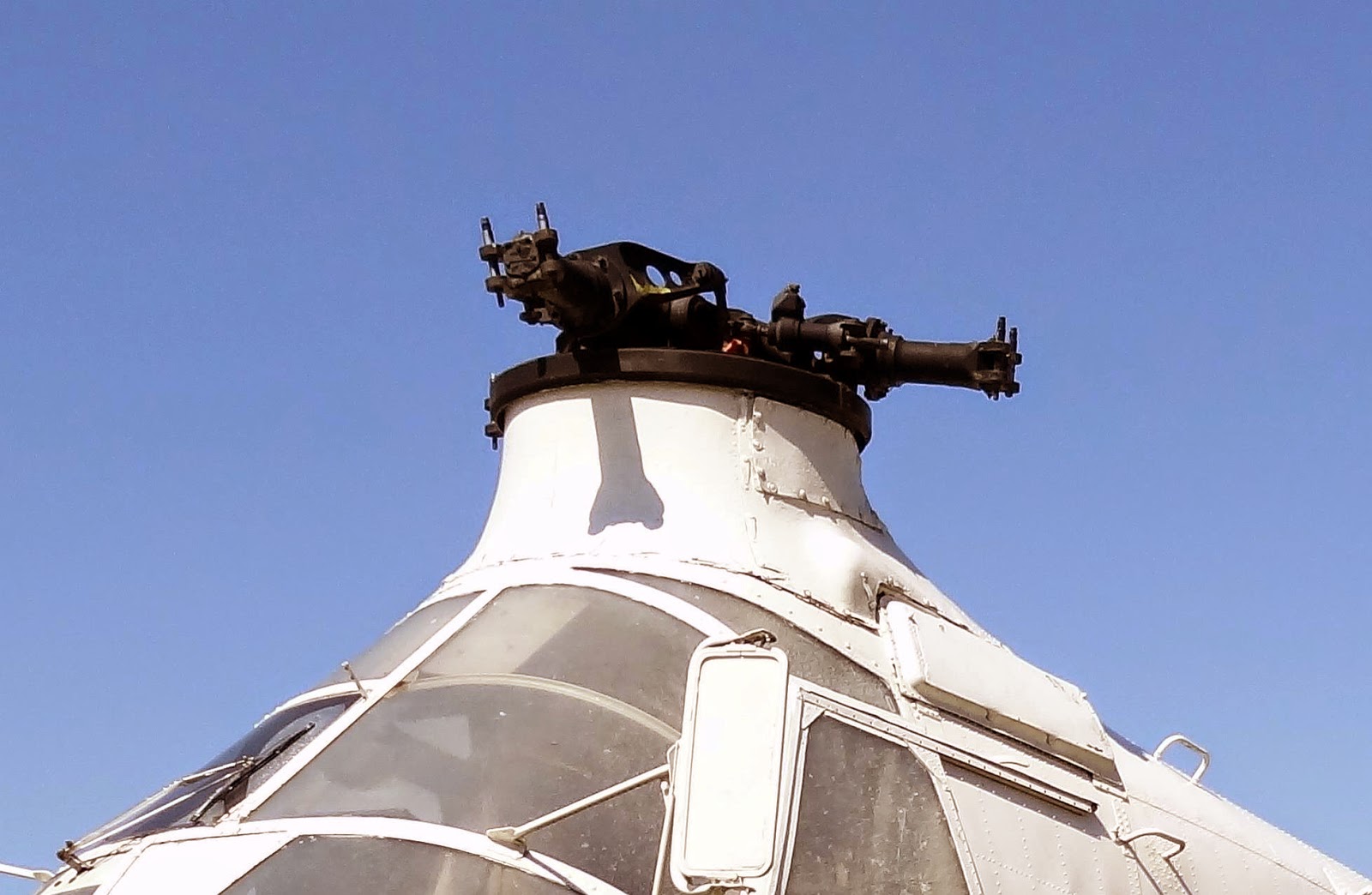 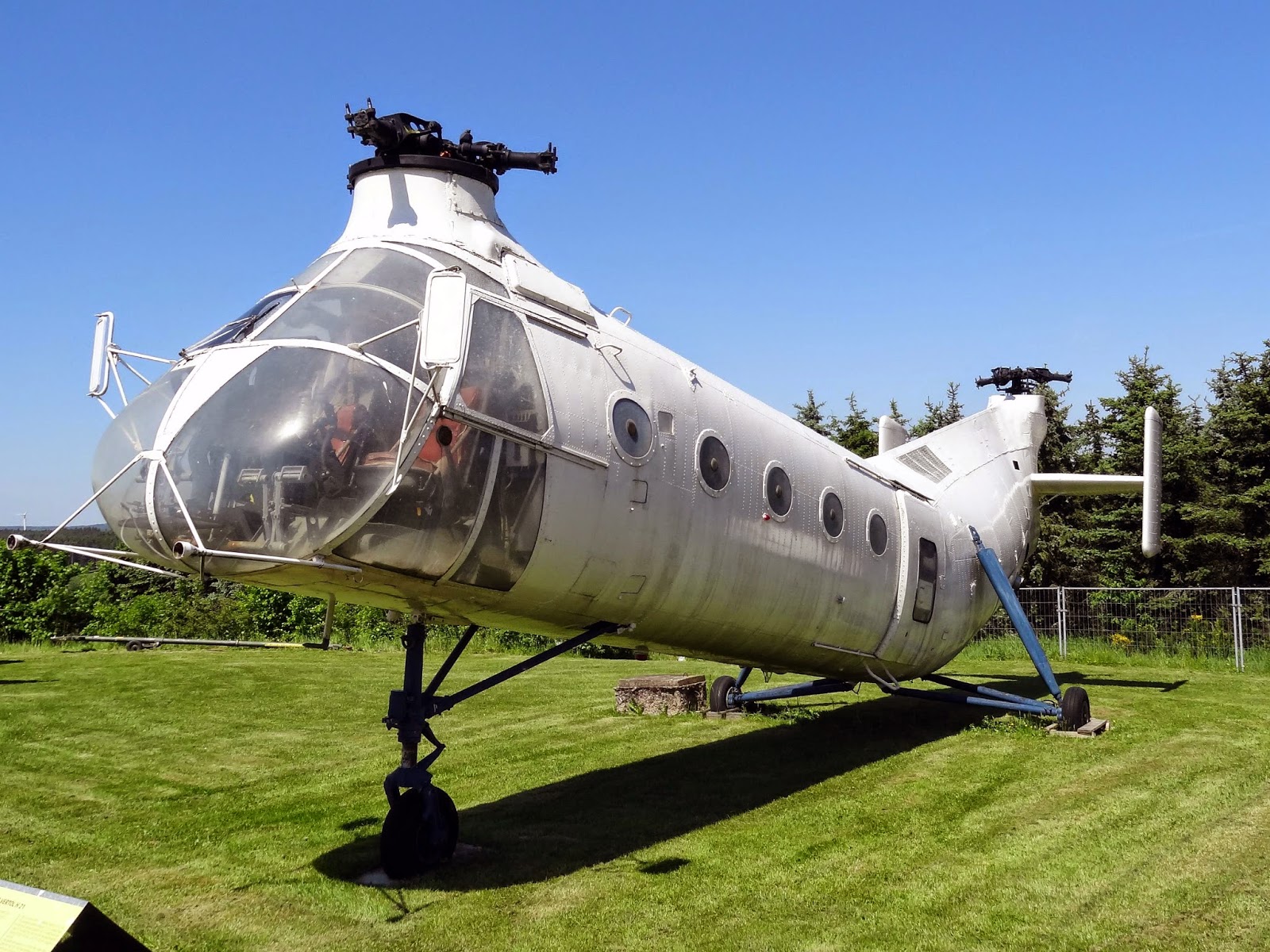 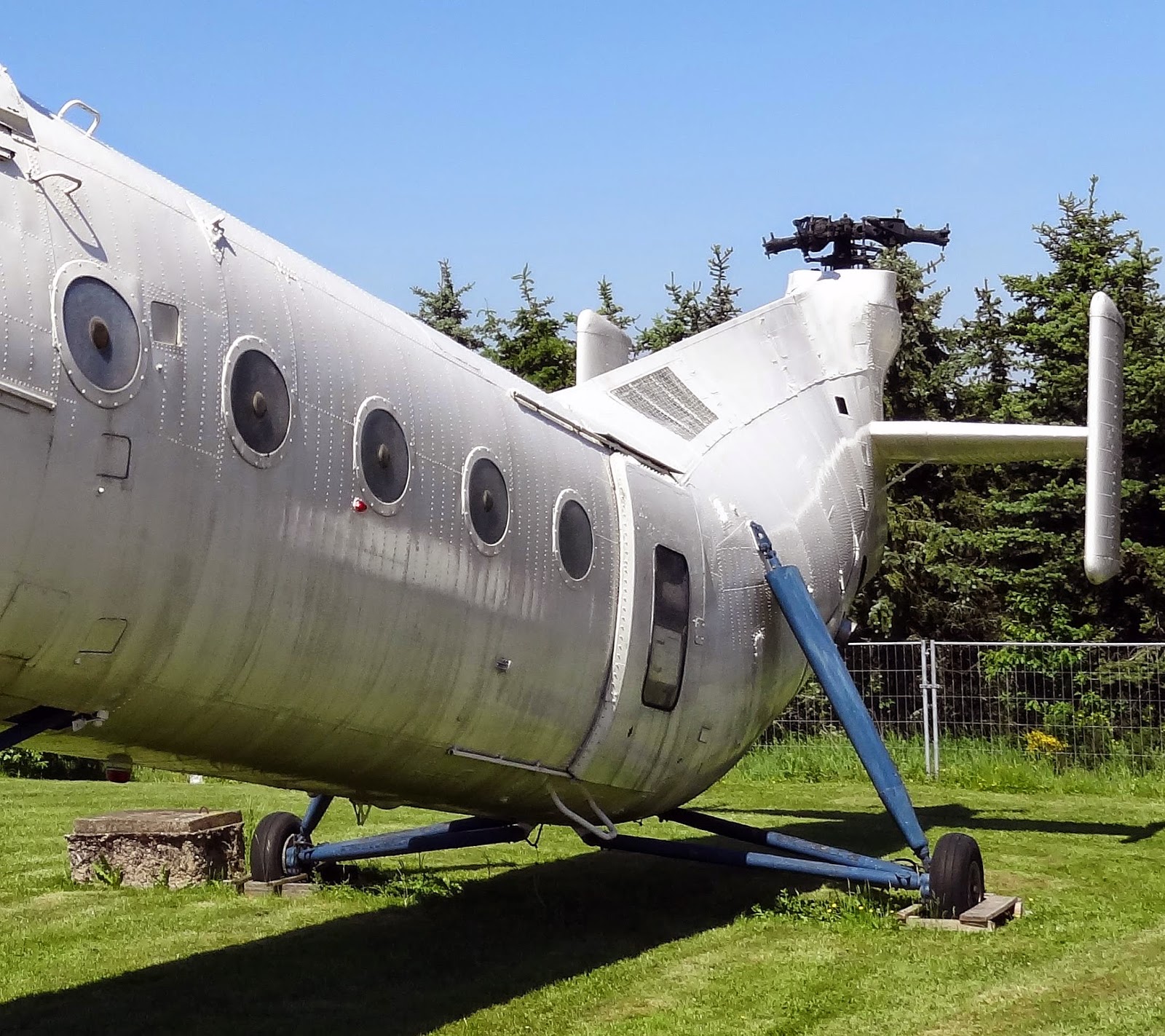 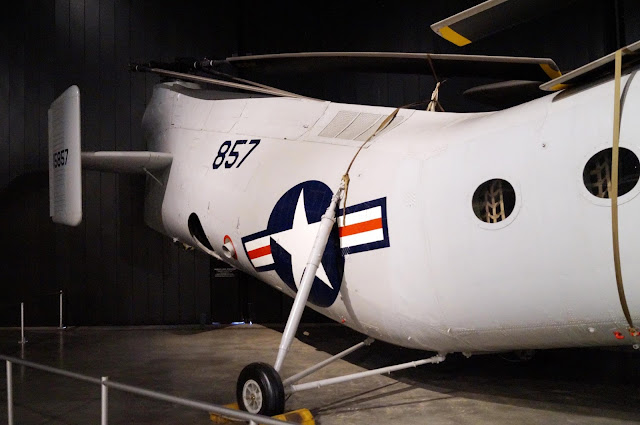