Subject: PGM-17 Thor Intermediate Range Ballistic Missile
Location: USAF Museum, Dayton, Ohio, USA, 2014
Comments: Thor was the first operational ballistic missile deployed by the U.S. Air Force (USAF). Named after the Norse god of thunder, it was deployed in the United Kingdom between 1959 and September 1963 as an intermediate-range ballistic missile (IRBM) with thermonuclear warheads. Thor was 65 feet (20 m) in height and 8 feet (2.4 m) in diameter. It was later augmented in the U.S. IRBM arsenal by the Jupiter. A large family of space launch vehicles—the Thor and Delta rockets—were derived from the Thor design. The Delta II is still in active service as of 2014 and with the retirement of Atlas and Titan in the mid-2000s is the last surviving "heritage" launch vehicle in the US fleet, being derived from a Cold War-era missile system. Fearful that the Soviet Union would deploy a long-range ballistic missile before the U.S., in January 1956 the USAF began developing the Thor, a 1,500 miles (2,400 km) intermediate-range ballistic missile. The program proceeded quickly, and within three years of inception the first of 20 Royal Air Force Thor squadrons became operational in the UK. The UK deployment carried the codename 'Project Emily'. One of the advantages of the design was that, unlike the Jupiter IRBM, the Thor could be carried by the USAF's cargo aircraft of the time, which made its deployment more rapid. The launch facilities were not transportable, and had to be built on site. The Thor was a stop-gap measure, and once the first generation of ICBMs based in the US became operational, Thor missiles were quickly retired. The last of the missiles was withdrawn from operational alert in 1963.A small number of Thors, converted to "Thrust Augmented Delta" launchers, remained operational in the anti-satellite missile role as Program 437 until April 1975. These missiles were based on Johnston Island in the Pacific Ocean and had the ability to destroy satellites in low Earth orbit. With prior warning of an impending launch, they could destroy a Soviet spy satellite soon after orbital insertion. These missiles remain in storage, and could be reactivated, though the W-49 Mod 6 warheads were all dismantled by June 1976 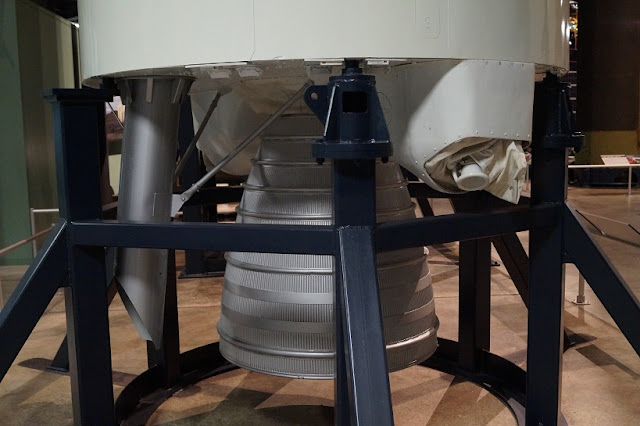 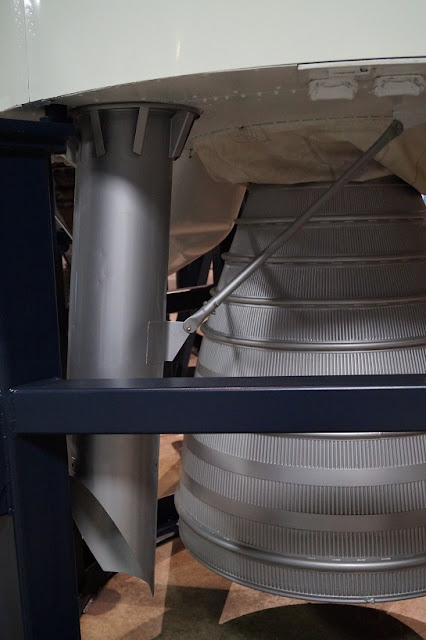 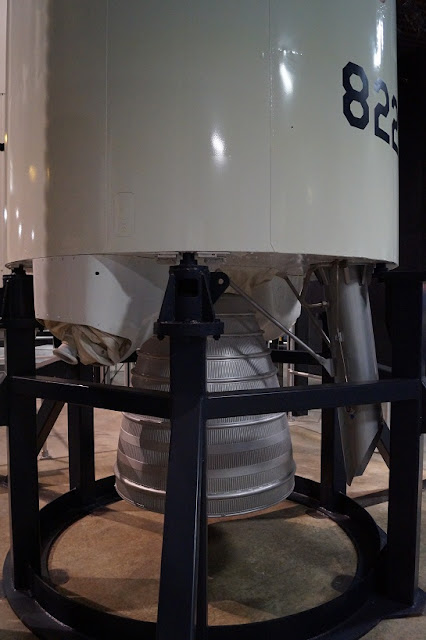 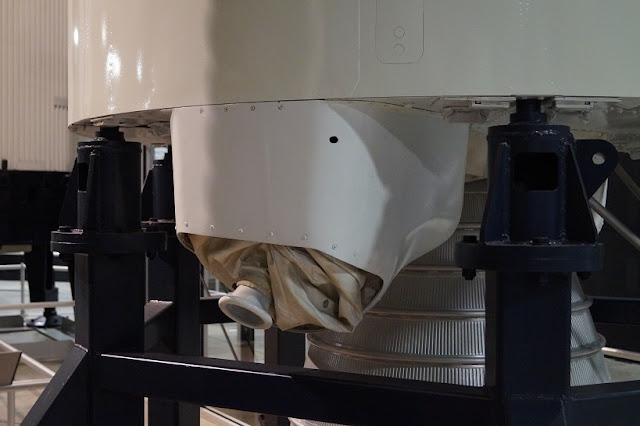