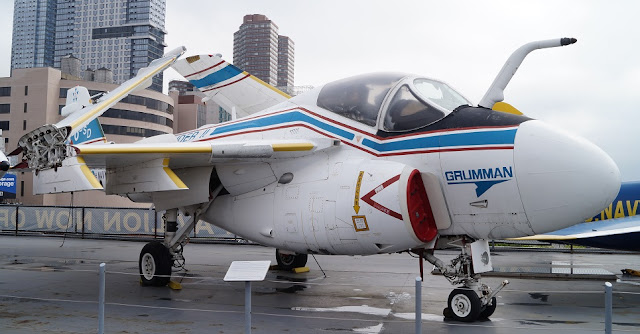 Subject: Grumman A6-F Intruder
Location: Intrepid Air and Sea Museum, New York, USA, 2013
Comments:The Grumman A-6 Intruder was an American, twin jet-engine, mid-wing all-weather attack aircraft built by Grumman Aerospace. In service with the U.S. Navy andU.S. Marine Corps between 1963 and 1997, the Intruder was designed as an all-weather medium attack aircraft to replace the piston-engined Douglas A-1 Skyraider. As the A-6E was slated for retirement, its precision strike mission was taken over by the Grumman F-14 Tomcat equipped with a LANTIRN pod. From the A-6, a specialized electronic warfare derivative, the EA-6, was developed. An advanced A-6F Intruder II was proposed in the mid-1980s that would have replaced the Intruder's elderly Pratt & Whitney J52 turbojets with non-afterburning versions of the General Electric F404 turbofan used in the F/A-18 Hornet, providing substantial improvements in both power and fuel economy. The A-6F would have had totally new avionics, including a Norden AN/APQ-173 synthetic aperture radar and multi-function cockpit displays – the APQ-173 would have given the Intruder air-to-air capacity with provision for the AIM-120 AMRAAM. Two additional wing pylons were added, for a total of seven stations. Although five development aircraft were built, the U.S. Navy ultimately chose not to authorize the A-6F, preferring to concentrate on the A-12 Avenger II. This left the service in a quandary when the A-12 was canceled in 1991. 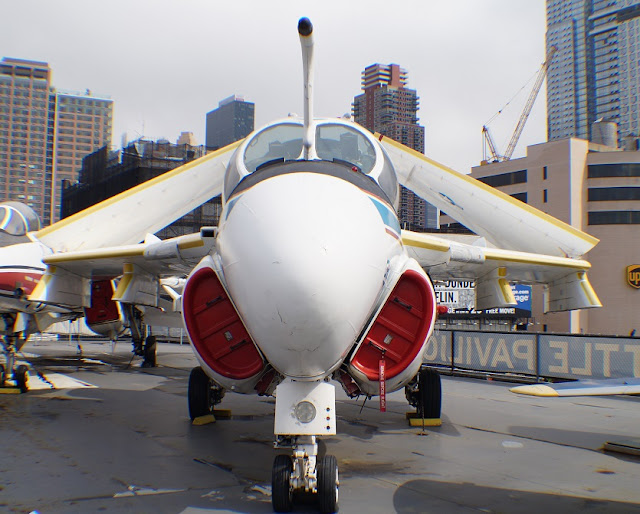 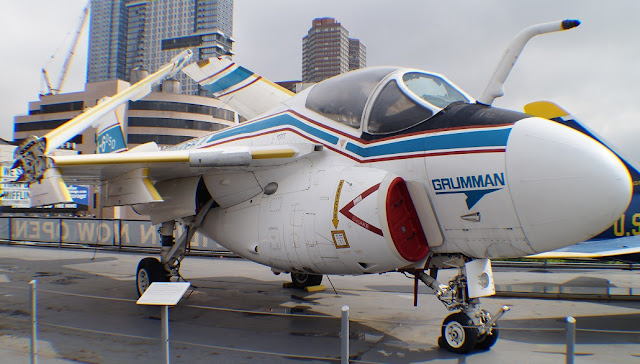 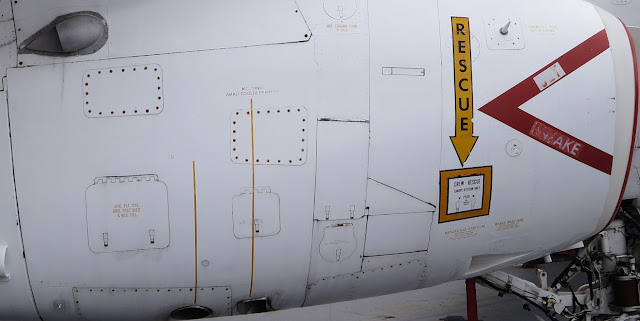 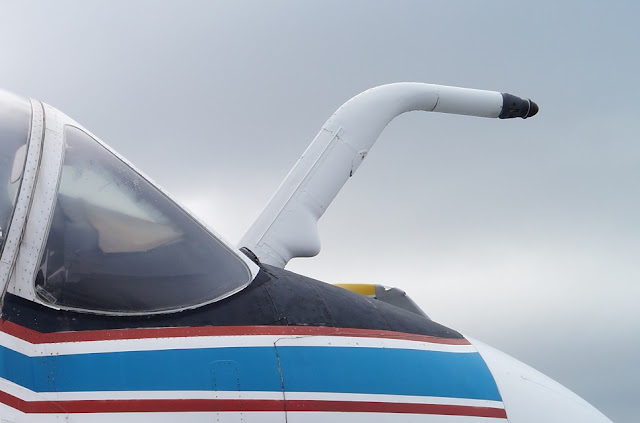 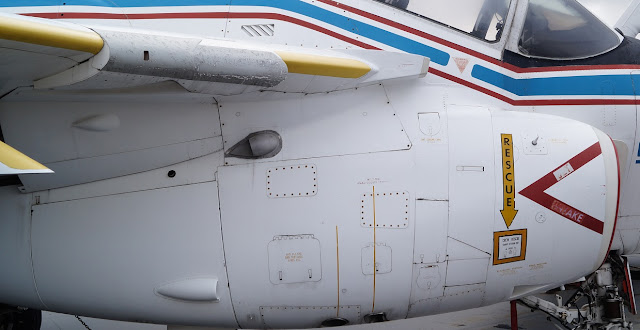 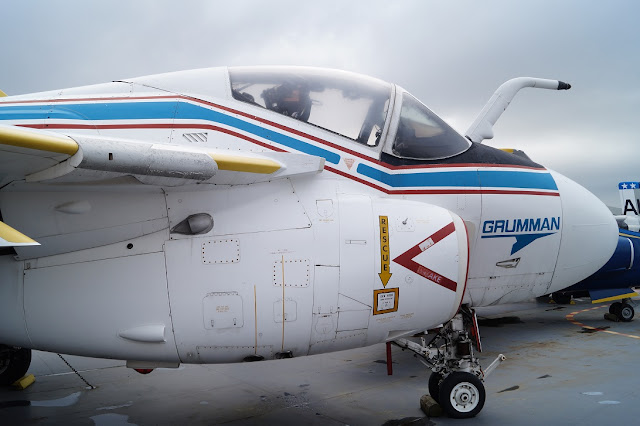 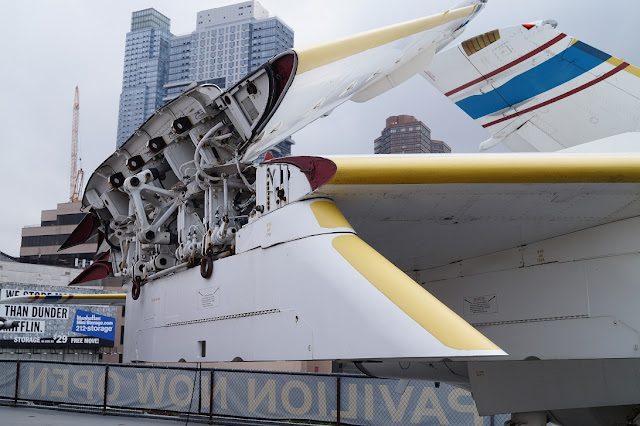 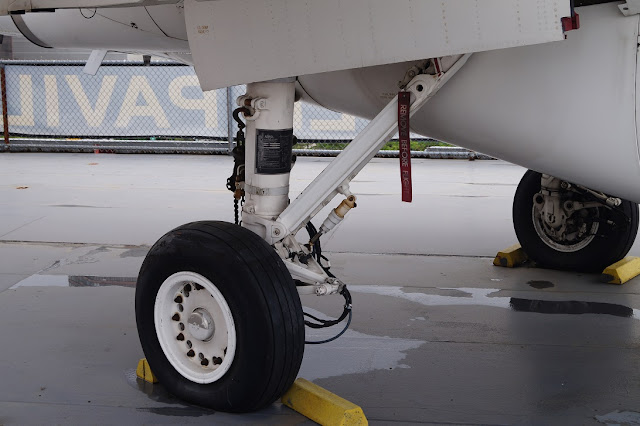 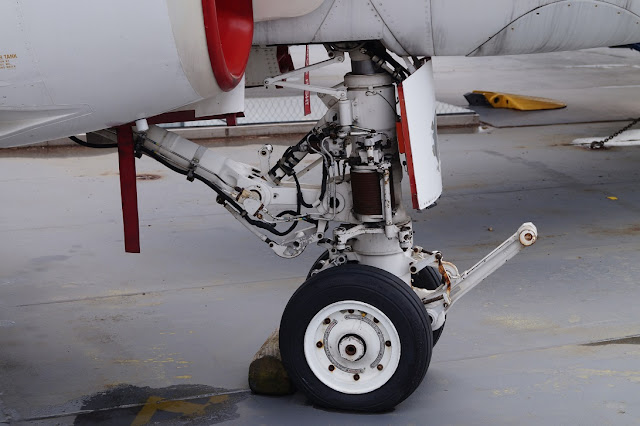