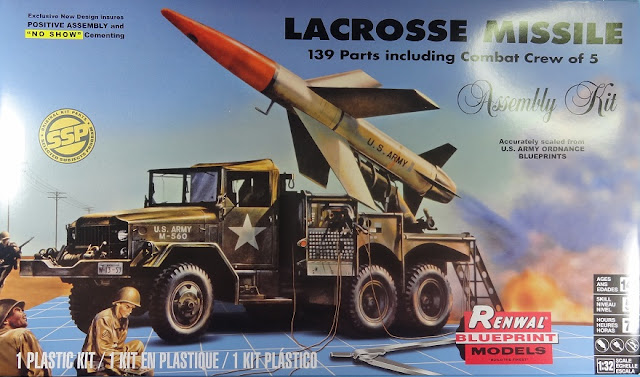 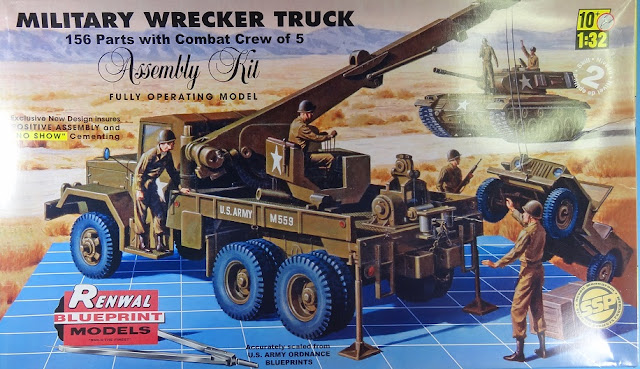 The M4 Lacrosse Guided Missile System was the third atomic battlefield missile deployed by the US Army. Lacrosse was intended to provide the US Army (and US Marine Corps originally as a method of replacing USMC artillery units with guided missiles) a road mobile, short ranged, atomic battlefield surface-to-surface guided missile with pinpoint accuracy. Lacrosse would be used for close infantry support, in addition to general military support for Theater Commanders.Lacrosse was guided by forward controllers on the ground. The M4 Lacrosse Missile was manned by three soldiers. Another solder served as Forward Observer, who fired the missile by remote control. A Guidance Controller manned an electronics van which carried equipment to acquire the missile's tracking beacon. Once linked, the Guidance Controller sent commands to steer Lacrosse into a ballistic trajectory towards the target. The Controller could monitor the entire flight and send course corrections for windage or even changes in target position. This system promised a high degree of accuracy, with envisioned use against hardened targets like bunkers, as well as troop concentrations or armored vehicle formations. In reality, the Lacrosse could only achieve this high degree of accuracy under the best battlefield conditions - and with an experienced crew. Lacrosse could not hit a moving target. References cite the weapon system was quite a handful to maintain in the field, and this affected its reliability. Perhaps most damning of all, the Lacrosse suffered the same malady as the Corporal missile - since it was radio-controlled, its guidance control system could easily be jammed, potentially rendering an atomic weapon uncontrollable over a friendly battlefield or city.
The M398 Guided Missile Launcher Truck (Helical Railed)  was based on the M45 6x6 truck chassis and came into service in 1958. This vehicle was the operational mount for the Lacrosse Type I Guided Missile. The M398 was 21' 11" long overall, 7' 10" wide, and 9' 8" tall with the Launcher in the stowed (transport) position. The M45 truck was a REO gasoline-engined 2 1/2-ton chassis. The helical-railed M398 Launcher was an improvement over the M387 Launcher. The helical rail on which the Lacrosse was perched imparted a 500 degree per second roll to the missile when launched to improve accuracy. The M387 Launcher used a simple square-section launch rail.The M387 was based on the M44 6x6 truck chassis - distinguishable by the single rear wheels. The M387 was used in testing from 1953 through 1957. The dimensions of the M387 were virtually the same as the M398, and this vehicle was used during the long development phase of the Lacrosse weapon system. It would not be introduced into service as an operational mount - which is regrettable because it is simpler and more purposeful in design as compared to the M398 Launcher. 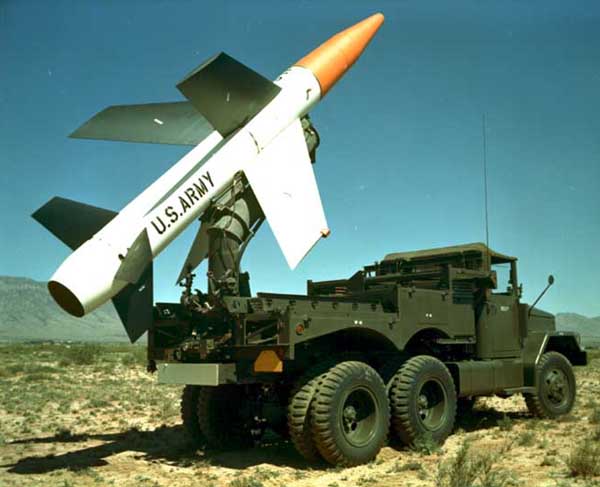 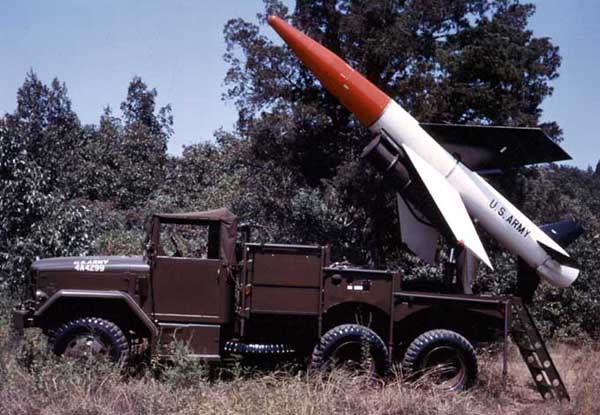 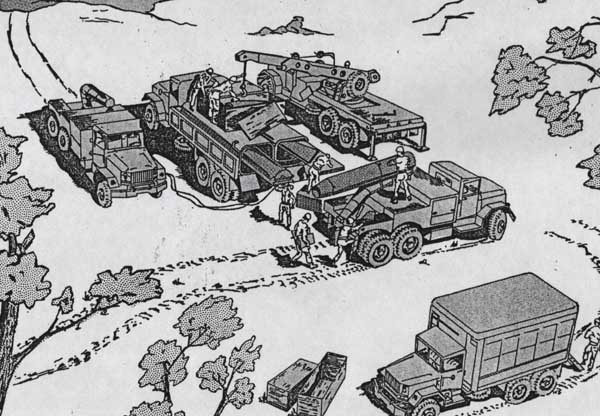 2)M60 wrecker truck
The Truck, Wrecker: Light, 2 1/2-ton, 6x6, M60 (and the very similar Truck, Crane, 2 1/2 ton, 6x6 M-108) are part of theG-742 (or M-44) series of 2 1/2 ton trucks. The many models of the very successful G-742 trucks were in Army inventory from the mid-1950s into the 1990s. The M60 Wrecker is built on the M45C Chassis with a walking beam suspension on the rear axle. The hydraulically operated crane on the rear of the M60 can be traversed through 270° with a maximum elevation angle of 45°. A rear mounted winch has a capacity of 15,000 pounds. A winch mounted at the front of the vehicle has a maximum capacity of 10,000 lbs. There are two outriggers mounted either side of the crane platform for stabilization.The M60 Wrecker was intended for recovery operations, but was found to be too light for many situations. It was eventually replaced by 5-ton wreckers. For visual identification, the M108 Crane has arcs in the body above each rear wheel, while the M60 Wrecker has a straight body line above the wheels. 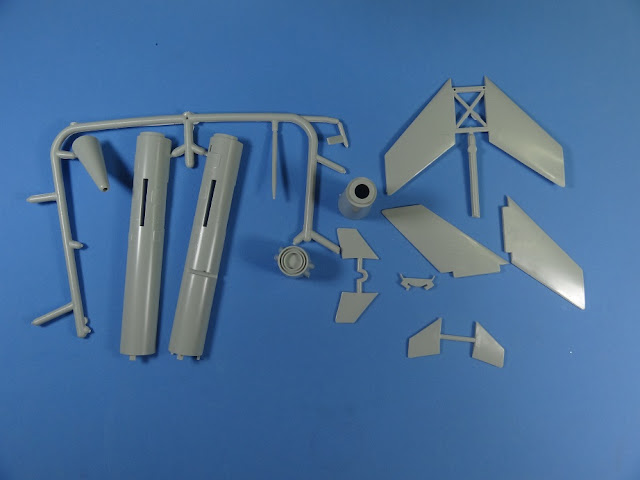 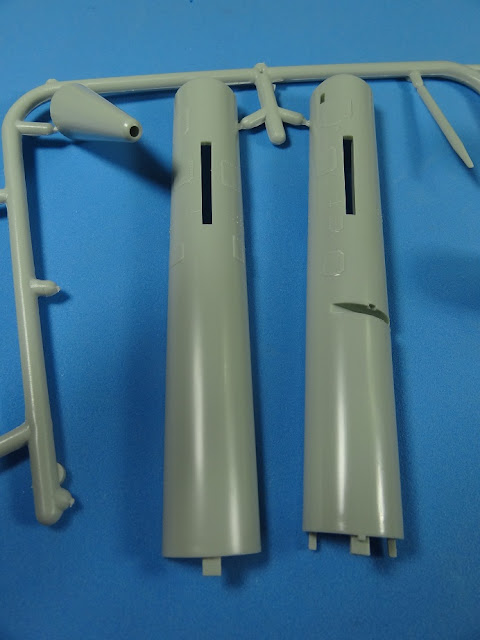 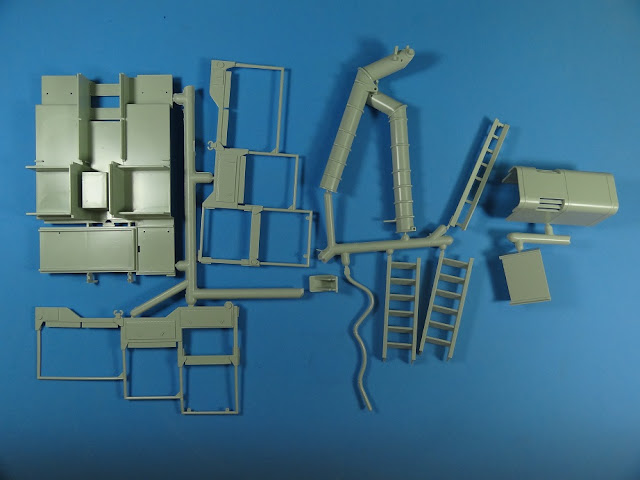 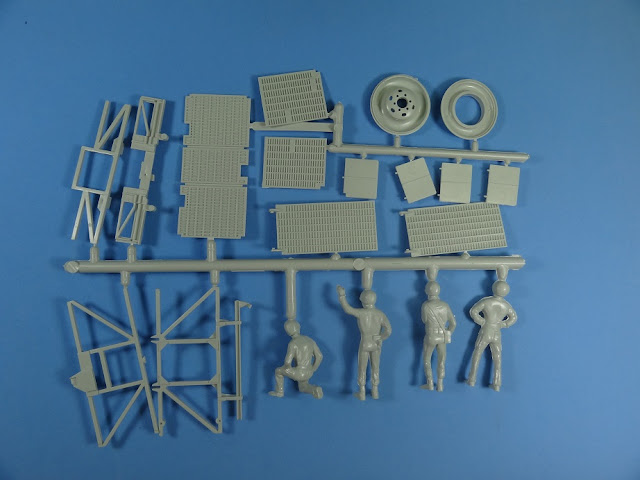 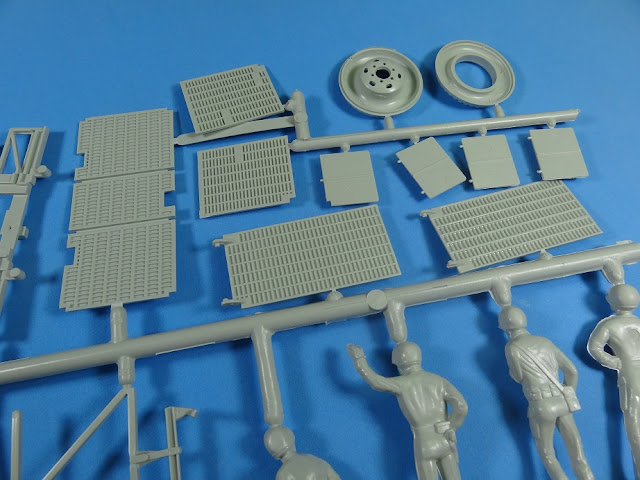 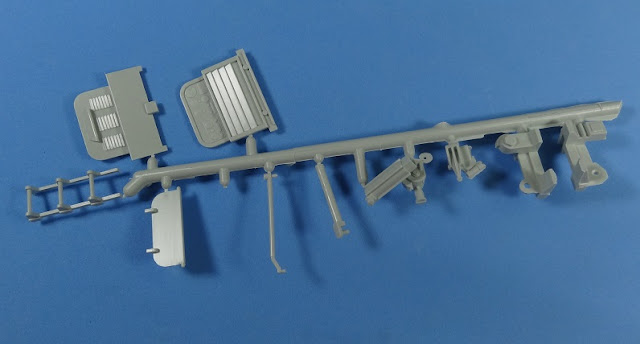 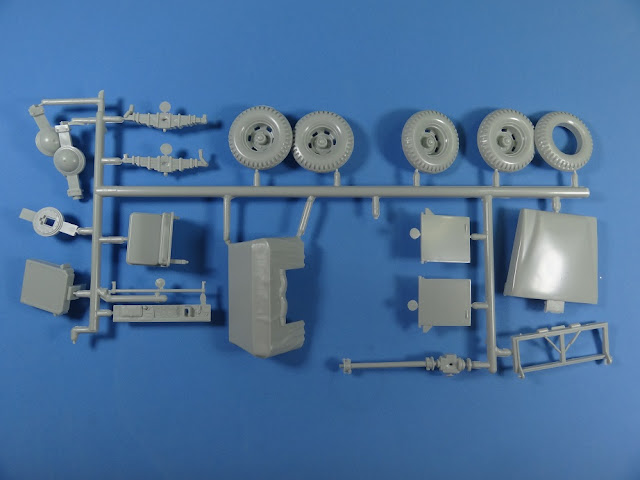 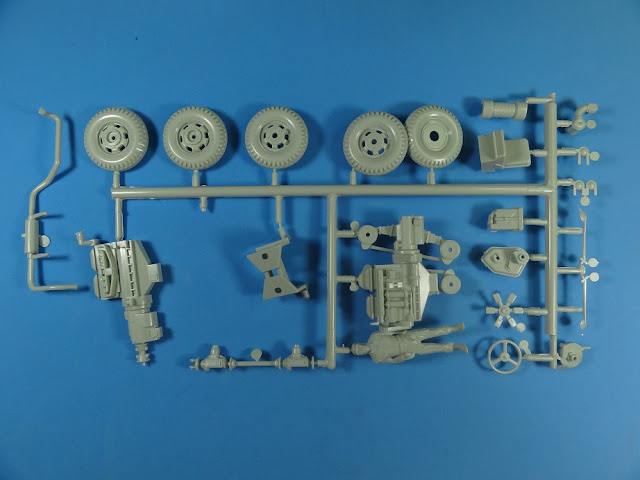 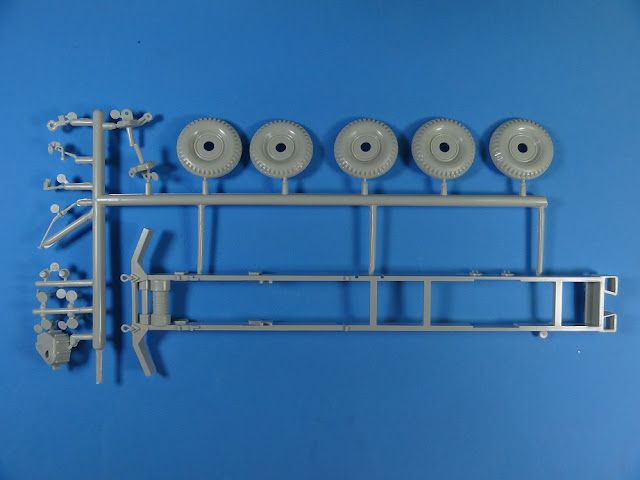 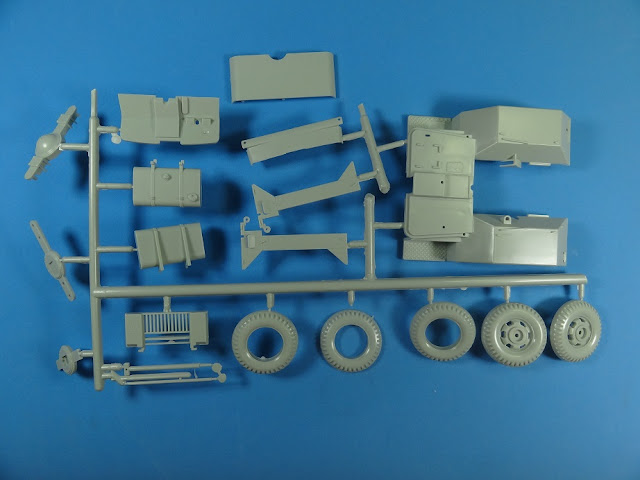 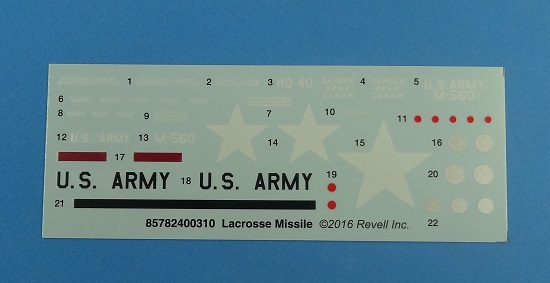 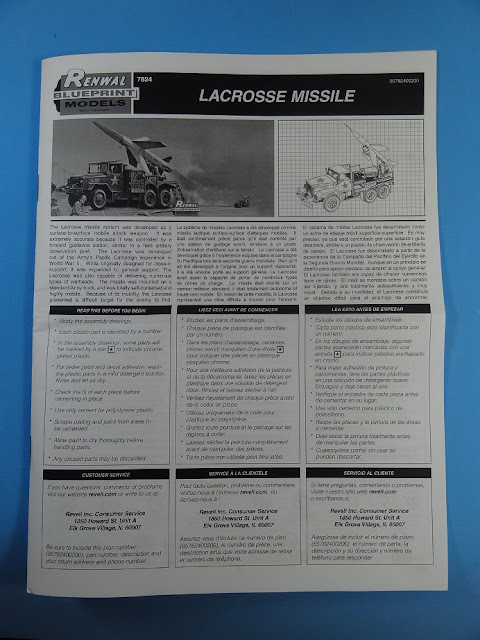 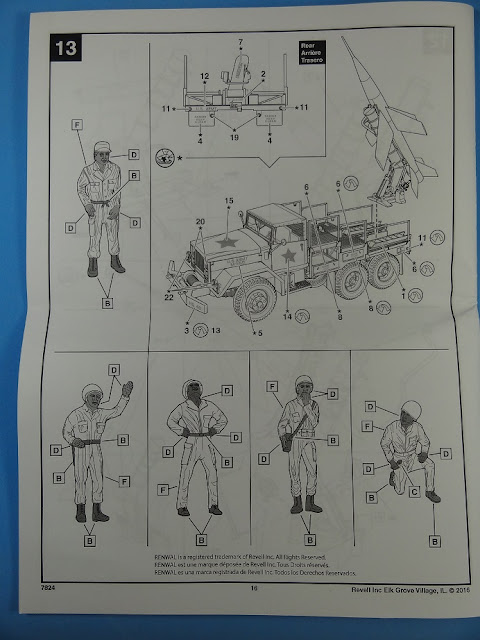 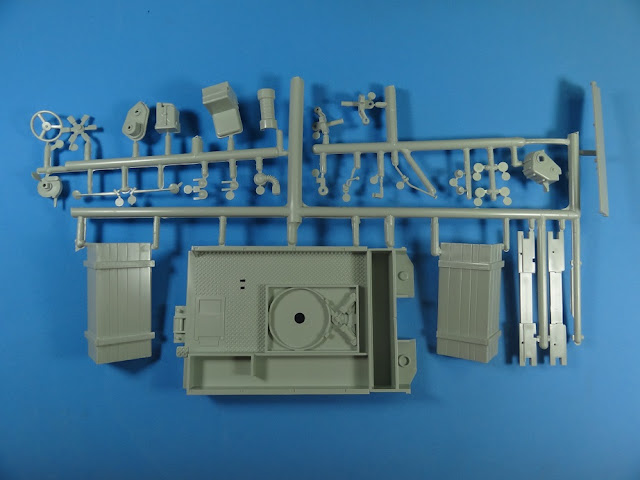 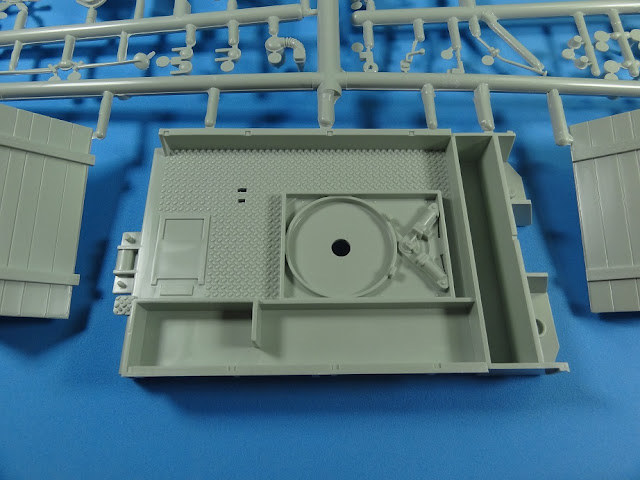 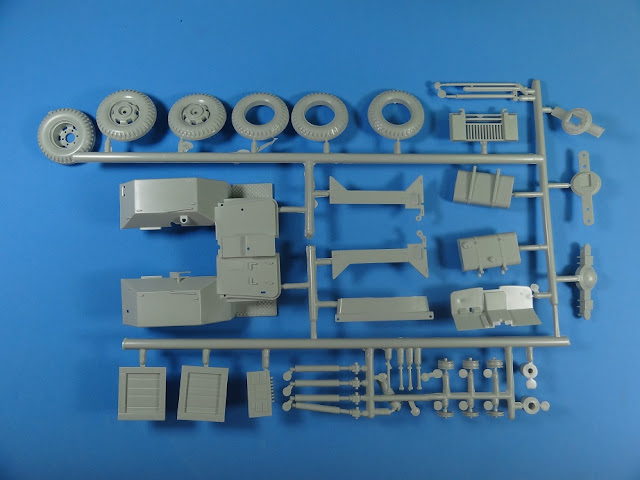 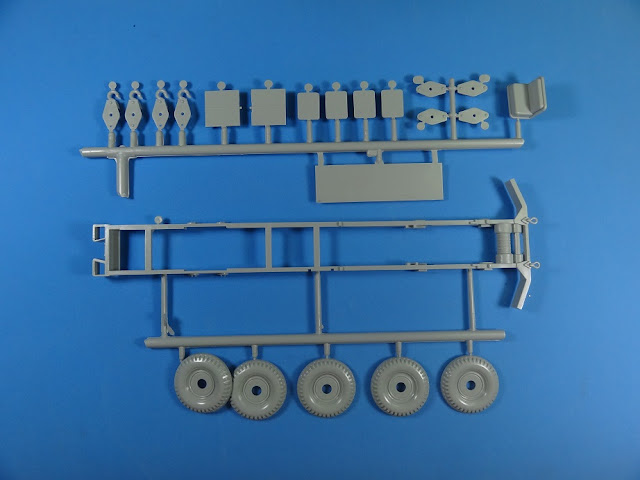 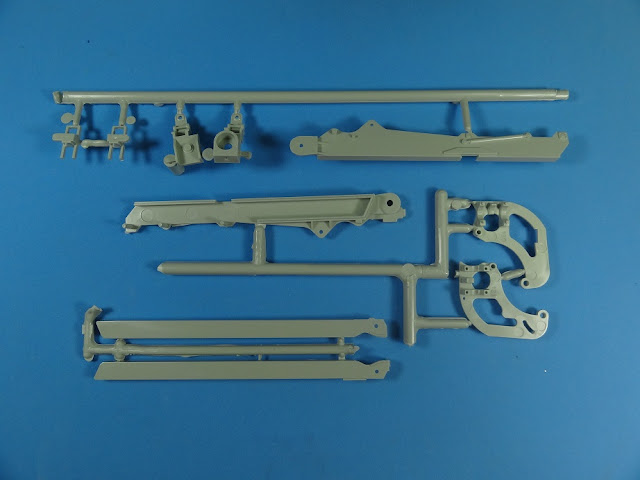 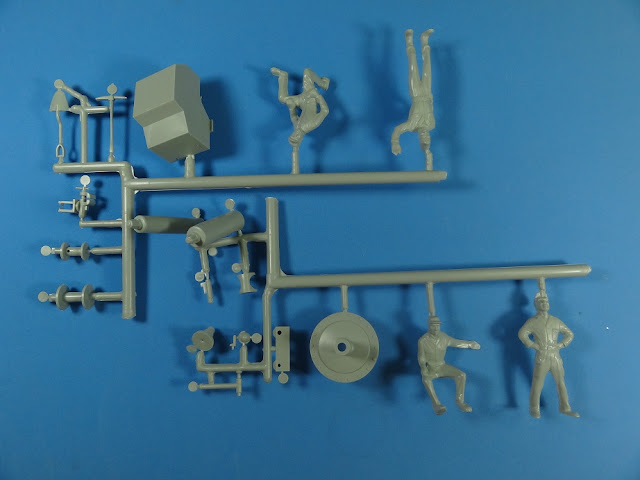 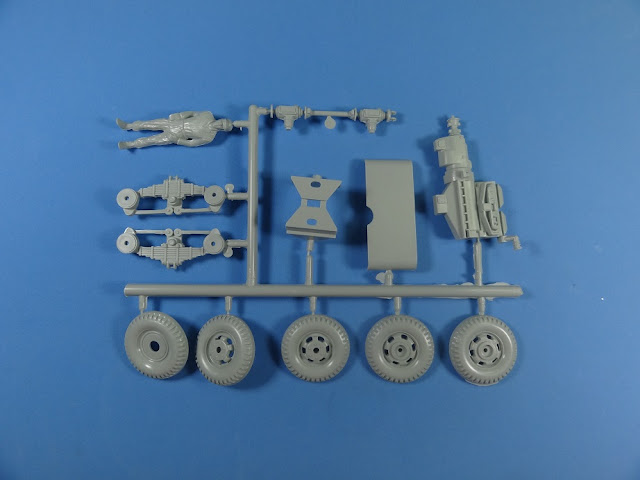 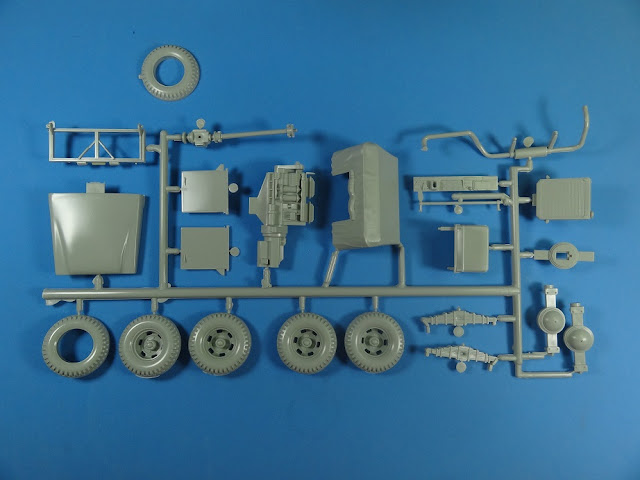 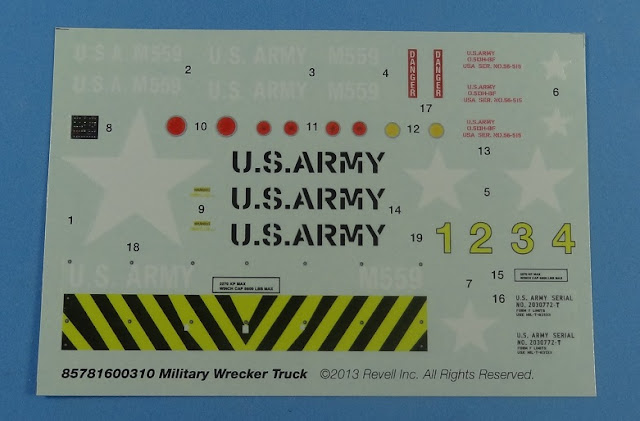 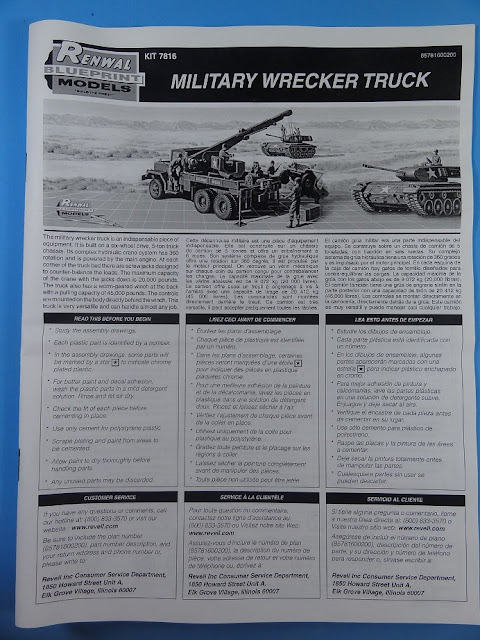 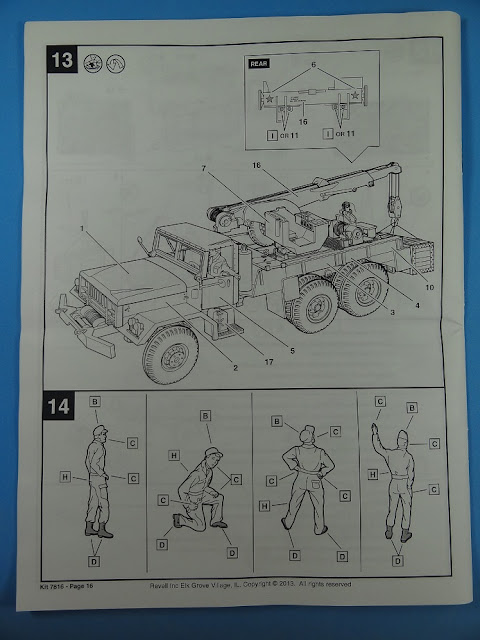