Subject: Lockheed A12
Location: Intrepid Air and Sea Museum, New York, 2013
Comments:The Lockheed A-12 was a reconnaissance aircraft built for the United States Central Intelligence Agency (CIA) by Lockheed's Skunk Works, based on the designs of Clarence "Kelly" Johnson. The aircraft was designated A-12, the 12th in a series of internal design efforts with the A referring to "Archangel", the internal code name of the aircraft. It competed in the CIA's "Oxcart" program against the Convair Kingfish proposal in 1959, and won for a variety of reasons. The A-12's specifications were slightly better than those of the Kingfish, and its projected cost was significantly less. Convair's design had a smaller radar cross-section, however, and CIA's representatives initially favored it for that reason. The companies' respective track records proved decisive. Convair's work on the B-58 had been plagued with delays and cost overruns, whereas Lockheed had produced the U-2 on time and under budget. In addition, it had experience running a “black” project. The A-12 was produced from 1962 to 1964, and was in operation from 1963 until 1968. It was the precursor to the twin-seat U.S. Air Force YF-12 prototypeinterceptor, M-21 drone launcher, and the SR-71 Blackbird, a slightly longer variation able to carry a heavier fuel and camera load. The A-12's final mission was flown in May 1968, and the program and aircraft retired in June of that year. The program was officially revealed in the mid-1990s. Over the life of the Oxcart project, the participating US government departments and officials associated the project name "Oxcart" specifically with the A-12. An Agency officer later wrote, "OXCART was selected from a random list of codenames to designate this R&D and all later work on the A-12. The aircraft itself came to be called that as well." The crews named the A-12 the Cygnus which was suggested by the pilot Jack Weeks to follow the Lockheed practice of naming aircraft after celestial bodies. 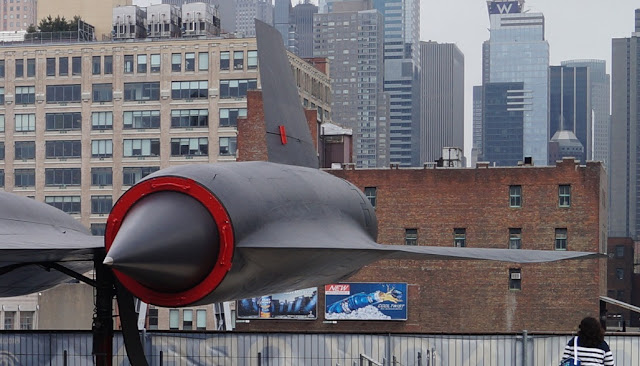 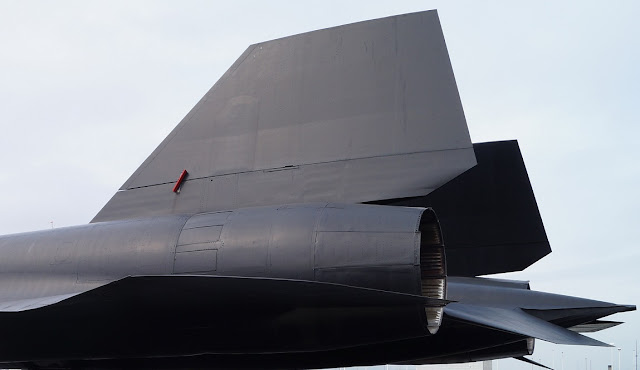 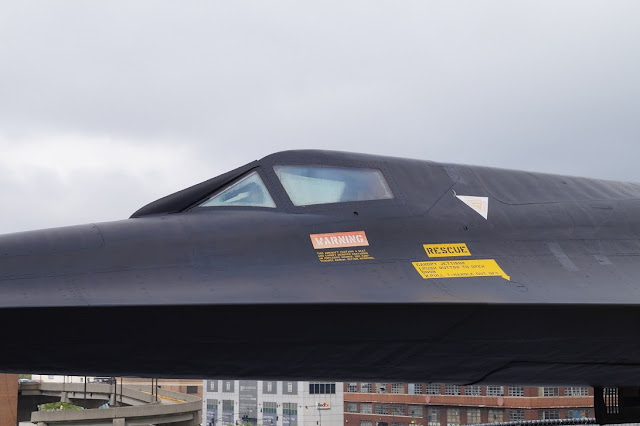 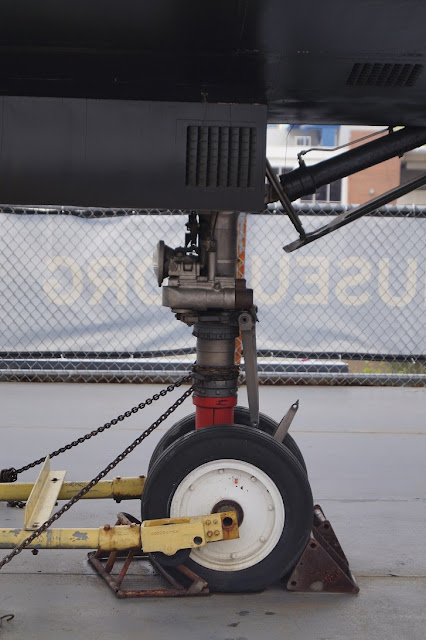 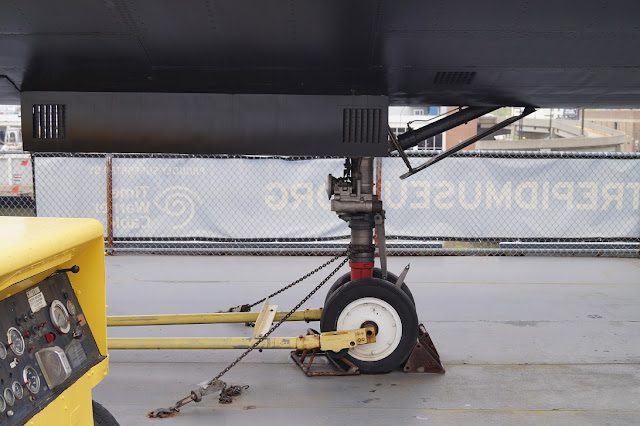 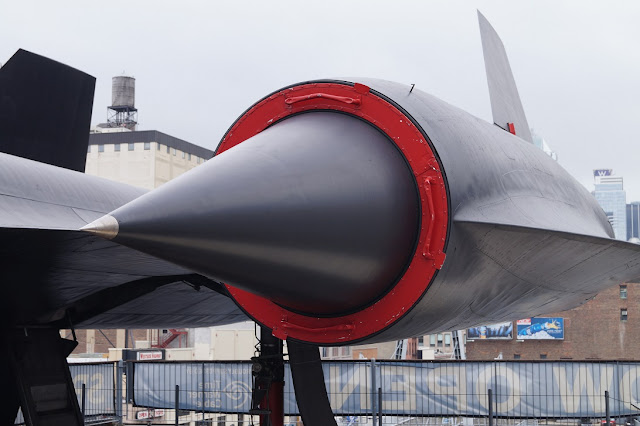 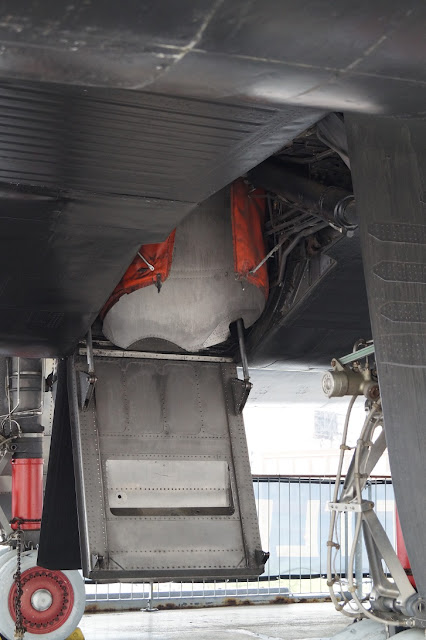 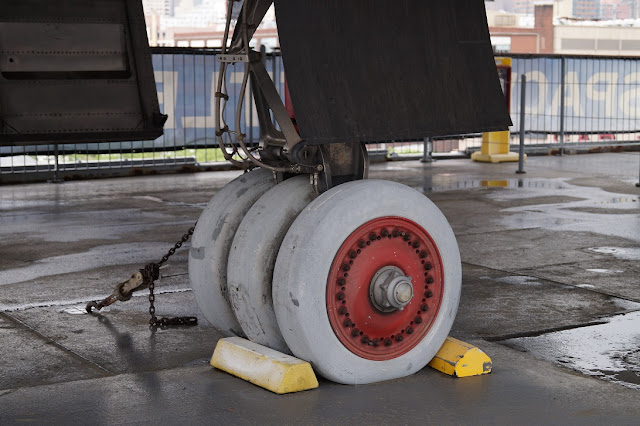 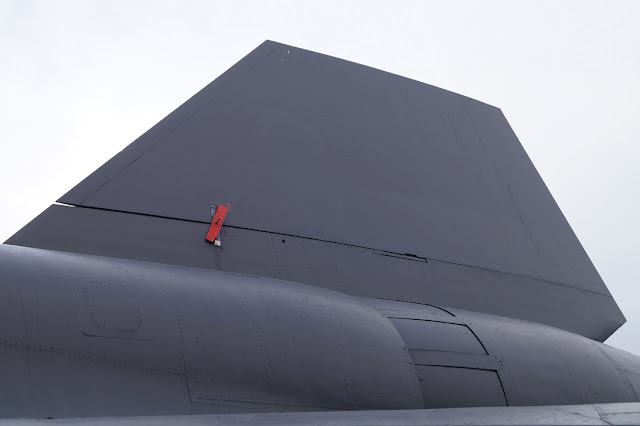 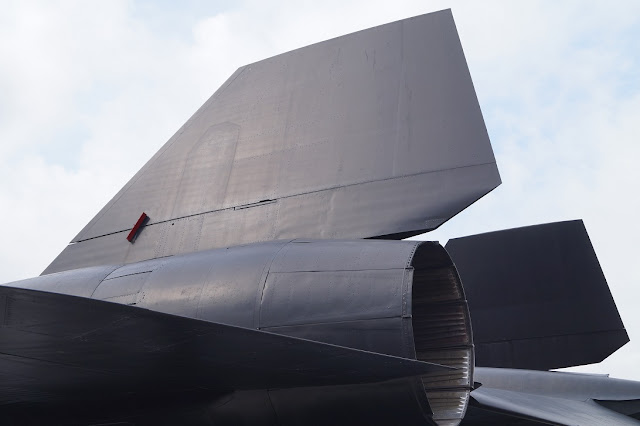 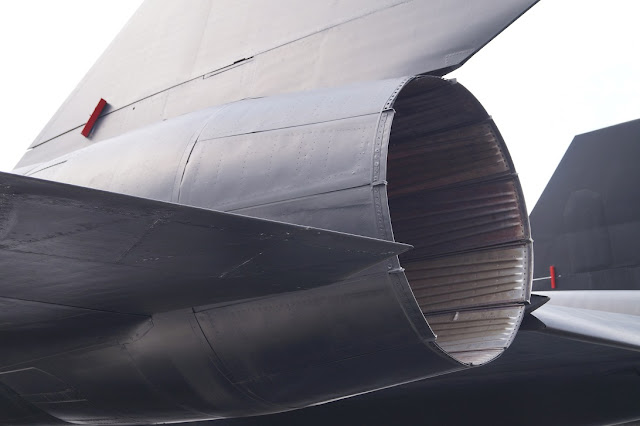 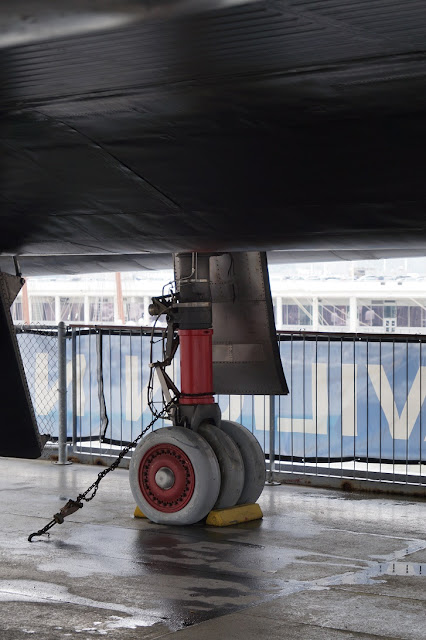 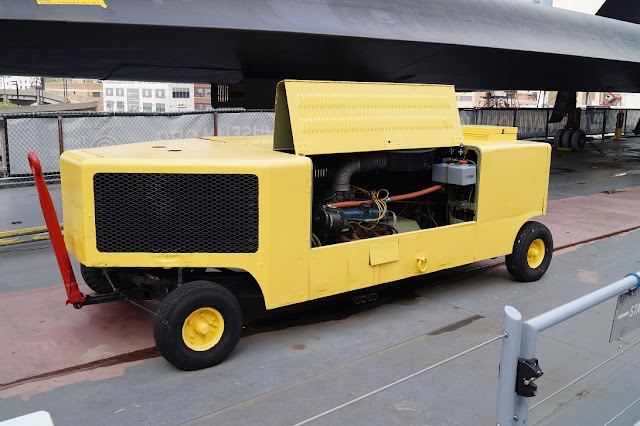 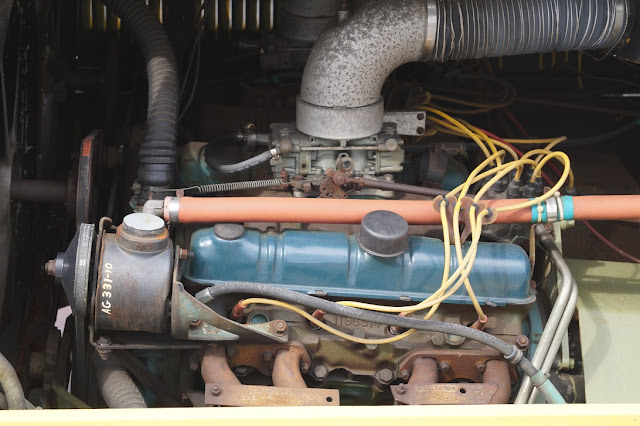 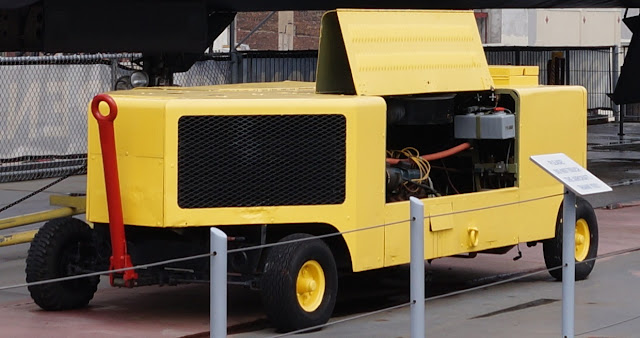